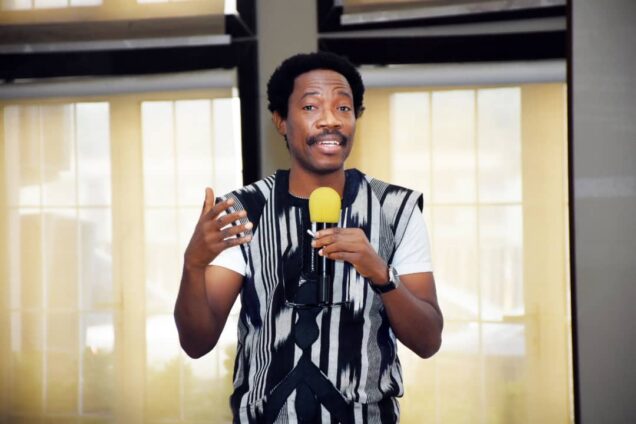 Professor Ayobami Ojebode of Communication and Language Arts, University of Ibadan, has called on African scholars to see the need to always disseminate their research findings to their research subjects instead of only benefiting themselves and their academic communities with such findings.

The Professor of Applied Communication made this known at the University of Lagos in a lecture titled “Negotiating Cultural Productions through Dance and Visual Arts Mediation: an Eye on Restitutive Methods.”

According to him, it is high time everyone, especially African researchers, began to think about how they can negotiate and contemplate on systems of knowing as well as the African cultural heritage, traditions, and indigenous values through reflections and participatory approaches.

“Negotiation is a dialogic process, an unending nonlinear communication process among people and people or between people and non-people such as cultural products” such as plays, paintings, dances, songs and festivities,” he said.

Speaking on how negotiation can be achieved, Ojebode noted, “As public intellectuals, and that is what we should be, we should be in the frontline of redeeming the injustices that have been carried out around these cultural products.

“The plundering and the efforts to redeem these injustices should not be stories that we are being told. They should be stories that involve all of us. In addition to advocacy or activism, we should also turn the focus of our research towards negotiating cultural products. There are basically a limited number of schools of thought when it comes to how we do research.

“Our methods of negotiation and engagement must return cultural products to their owners. That is restitution and respect. The owners of dance, visual arts, and other forms of cultural products are the communities.”

The lecture was organised by the University of Lagos African Cluster Centre Knowledge Lab Discussion.