JUST IN: Plane crashes into the sea 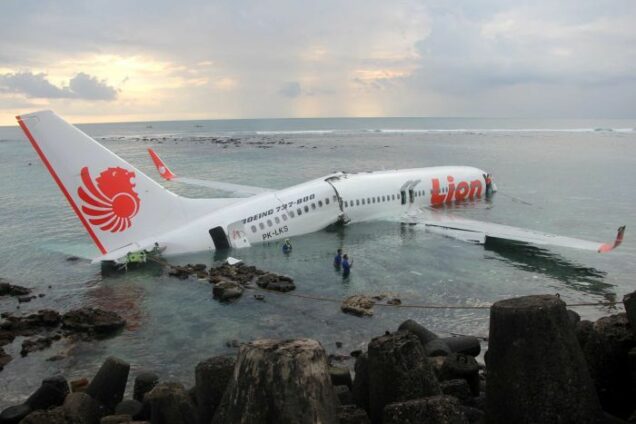 Just an illustration: a plane crashing into sea

A plane has crashed into the ocean at City Beach in Perth, Australia

The crash at about 3.30 p.m Australian time, was witnessed by many beachgoers, who were out enjoying the 31 degree temperatures.

According to reports, the emergency services and the police responded to the crash of the small plane.

PerthNow.com reported that the pilot and a passenger made a miraculous escape from the crash.

“The pilot reported engine troubles before being forced to ditch the small plane into the ocean.

“Remarkably, the pair survived and were able to leave the wreckage and swim 20 metres to shore”.

Police said neither the pilot or passenger was seriously injured.