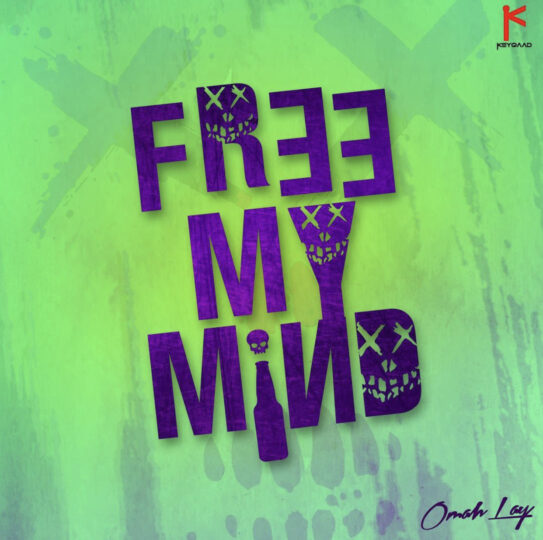 The Port Harcourt-born hitmaker announced the release of the song on his social media pages on Friday.

The new tune is coming after Omah Lay returns to music scene after taking a break for a couple of months since he dropped “Understand”.

In the track, the Grammy-nominated Afro-fusion crooner sings while freeing his mind with “shayo” to numb against the harsh reality of life.

Omah Lay started his music career at the age of 15 and then rose to prominence after the release of ‘You’ and ‘Bad Influence’, his two hit singles.

He has continued to pull the strings in the Nigerian music industry with several beautiful offerings.