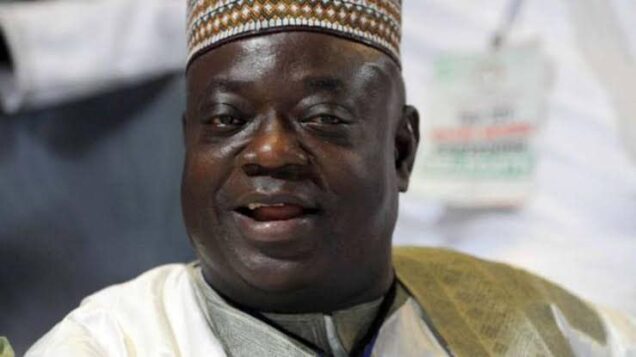 The congratulatory message was conveyed via a statement signed by Kola Ologbondiyan, National Publicity Secretary.

“The PDP is very proud of Babangida Aliyu, whose landmark developmental achievements, humility in service as well as, exceptional dedication to the wellbeing of his people during his eight years tenure as the governor of Niger state earned him the sobriquet of “Chief Servant”.

“As a teacher, federal lawmaker, top civil servant, who held several senior positions in the federal civil service including being a permanent secretary, and later as two-term democratically elected governor of Niger State, the Chief Servant demonstrated exceptional excellence and showed that the true essence of leadership is in using the opportunities to serve the good of others.

“The PDP joins family members, relations, political associates, and friends in celebrating you at this auspicious occasion and prays to God almighty to grant you many more years in good health.
Happy birthday, Chief Servant!”