How Brig. Gen. Zirkusu was killed by ISWAP - Ndume 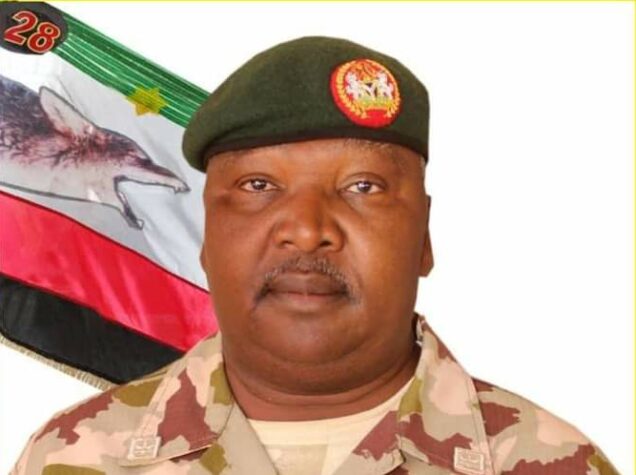 Zirkusu and three other soldiers died in a battle with ISWAP on Saturday in Borno, Northeast Nigeria.

Ndume said the army general died along Chibok road, while commiserating with the Nigerian Army over the loss.

According to Ndume, the terrorists knew Zirkusu was a major obstacle to their operation.

He said the terrorists laid an ambush and rammed a bomb-ladden car into his vehicle.

In his words: “They know that the General was the major obstacle to their operation. They laid an ambush and rammed a bomb-laddened car into his vehicle.

“He was a gallant soldier. He took the fight to the terrorists. His death has sent a panic to people in that area.

“I am aware that some people around that Chibok area have started thinking of relocating.

“Some want to go to Mubi and other places. We are trying to urge them to remain there. The insurgency is coming to an end.”