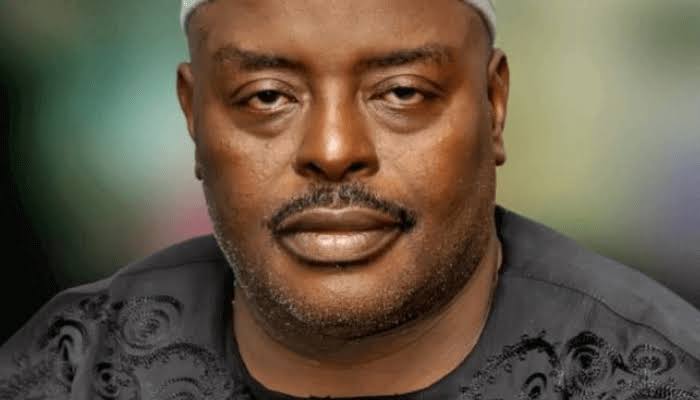 Alawiye-King spoke at the quarterly meeting of the Universal Basic Education Commission (UBEC) management with executive chairpersons of SUBEB which held in Benin City, Edo State.

The event serves as an opportunity for peer review, progress evaluation, planning and goal setting for the next quarter, which would be held between 15 and 18 November 2021.

He said that the essence of the quarterly meeting was to come up with a collaborative approach geared towards ensuring that every child has an unfettered access to education.

The chairman stated that “EXOEXCEL has recorded remarkable achievements we are extremely proud of within a short period, and this meeting will help us further retool it for maximum efficiency during the sessions.

“We are also certain that states that don’t have such will borrow a leaf from us to revolutionise their public schools to become competitive and at par with private schools,” Alawiye-King said.

Alawiye-King said the project aimed to equip teachers with skills to deliver value and empower students with the requisite knowledge to improve education and help sustain the growth of Lagos State as a leading knowledge-driven city and economy in the world.

LASUBEB’s Permanent Board member and oversight chair of EKOEXCEL, Bayo Adefuye also expressed hope that the intervention of the programme would become more popular and adopted by all.

“Lagos wants to be an exemplar and trailblazer, and though Edo State started first, we are making appreciable progress that others can learn from too,” he said.