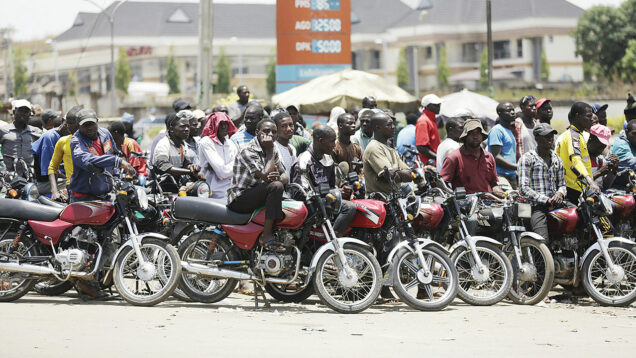 Kwara Government is set to issue ‘Riders Uniform’ to all commercial drivers, beginning with motorcyclists popularly called Okada riders, in the state.

Mr Suleiman Iliasu, Commissioner for Works and Chairman, Kwara Transport Sanitisation Committee said the decision was to curb crimes and strengthen the security of lives and property.

“Kwara, a peaceful state in Nigeria, has many respectable and peace-loving Okada operators who have been major stakeholders in the transport sector.

“But the recent pronouncement of bans in some states has led to the infiltration of our Okada operators by aliens who may cause security breaches in the state,” the chairman said.

Iliasu noted that many suspected criminals had been found to often use motorcycles to carry out their dastardly acts.

He added that the government always worked with the police command in the state and other security agencies to protect lives and property of people of the state.