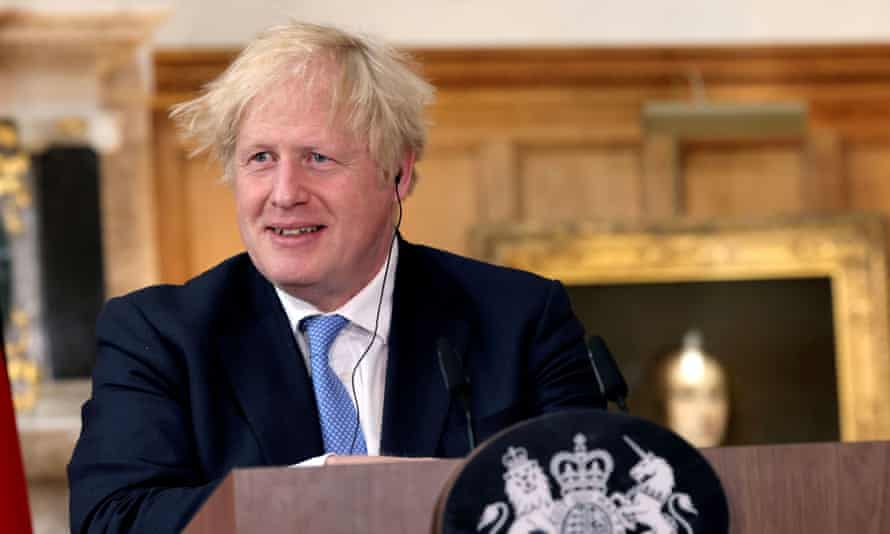 Two thirds of respondents in one survey said Johnson’s party was disreputable.

A survey carried out on Tuesday and Wednesday for the Times newspaper put the Conservatives level with the opposition Labour Party, while a poll on Thursday and Friday for the Daily Mail put Labour six points ahead.

Johnson was forced earlier this week to say that “the UK is not remotely a corrupt country” after he led efforts to change parliamentary conflict-of-interest rules to protect a colleague threatened with suspension. read more

Since then members of parliament have come under renewed scrutiny for external work they do, which in some cases could have breached the rules.

The YouGov survey for the Times found that 60% of those asked agreed with the statement “the Conservatives these days give the impression of being very sleazy and disreputable”, up from 51% in April. Only 33% agreed with the same statement for Labour.

The Savanta ComRes poll for the Daily Mail said Labour now held a six-point lead over the Conservatives, reversing a three-point Conservative lead last week. While Johnson has declined to apologise for recent events, the Mail poll found that 60% of Conservative voters want an apology.

Johnson’s party, in power since 2010 and with a working majority of 77 seats, has largely remained in the lead in opinion polls since the 2019 election, despite facing criticism for their handling of the pandemic.

The furore is reminiscent of the 1990s when Conservative Prime Minister John Major’s government was hobbled by allegations of sleaze. Major has called Johnson’s government “politically corrupt”