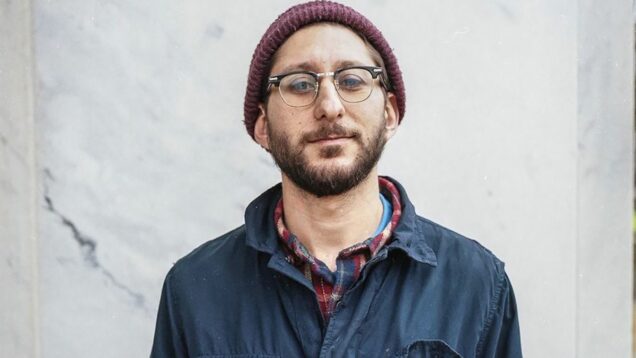 The Myanmar junta freed American journalist Danny Fenster from prison on Monday, three days after he was jailed for 11 years.

Fenster, 37, has boarded a flight out of the country, his employer said. in a ruling that drew international condemnation.

The freed journalist, who is the managing editor of independent online magazine Frontier Myanmar, was arrested in May.

He was sentenced to prison on Friday for incitement and violations of immigration and unlawful assembly laws. The verdict drew international condemnations.

Fenster was among dozens of media workers detained since the Feb. 1 military coup that triggered nationwide protests and strikes in an outpouring of anger over the abrupt end of a decade of tentative steps towards democracy in Myanmar.

The circumstances around Fenster’s release were not immediately clear.

Frontier’s editor-in-chief, Thomas Kean, said in a statement: “We are relieved that Danny is finally out of prison – somewhere he never should have been in the first place,”

“But we also recognise Danny is one of many journalists in Myanmar who have been unjustly arrested simply for doing their job since the February coup.

He called on the military government to release all the journalists imprisoned in Myanmar.

Fenster was the first Western journalist sentenced to prison in recent years in Myanmar, where the coup against the elected government led by Nobel Peace laureate Aung San Suu Kyi has left the country in chaos, with the junta struggling to consolidate power and facing growing international pressure.

Human rights groups condemned Myanmar’s junta over the court’s sentencing, which came days after additional charges of sedition and breaches of a terrorism law.

The United States pressed for his release and at the weekend condemned the ruling as an “unacceptable attack on freedom of expression”.