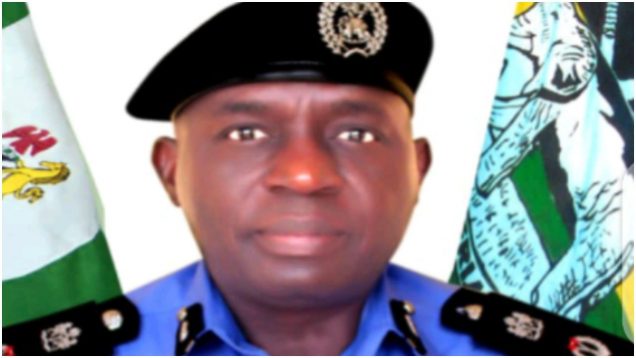 The Police Command in Jigawa has arrested 10 suspects during raids carried out at various black spots and criminals hideouts in Taura and Kiyawa Local Government Areas of the state.

The command’s Public Relations Officer (PPRO), ASP Lawan Shiisu,said the raids were carried out between Nov. 4 and Nov. 10.

Shiisu said that the raids were at Taura, Gujungu and Kwalam villages of Taura Local Government Area on Nov. 4, at about 7:30 p.m., where three suspects aged between 26 and 37, were arrested.

The command’s PRO said that seven other suspects were nabbed at Shuwarin village on Nov. 10, at 4.00 p.m. in Kiyawa LGA,

Shiisu said even though the seven suspects were not found with any exhibits, however, investigation into their case was still ongoing.

The command had on Oct. 9, announced the arrest of 14 suspected criminals in Gumel and Kazaure Local Government Areas of the state during raids carried out on some black spots and criminal hideouts.

During the raids, some quantity of dried leaves suspected to be Indian hemp, two unregistered motorcycles and Reeler paper were recovered.

Shiisu quoted the Commissioner of Police, Mr Aliyu Sale Tafida, as advising criminals in the state to reform and seek legal enterprises or leave the state, otherwise face arrest.

He said that the CP had directed Area Commanders and Divisional Police Officers to carryout regular raids of criminal hideouts in the state to flush out and arrest criminal elements.