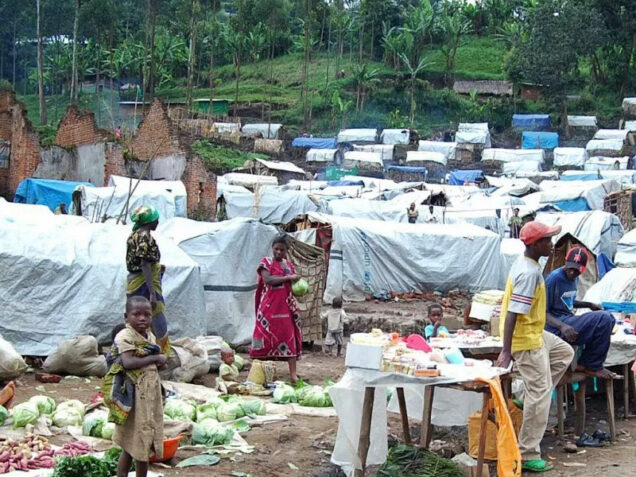 An IDP camp in Niger state

Niger State Government has so far spent about N3 billion on the welfare of its Internally Displaced Persons IDP’S, since 2019 when terrorists began to disrupt the peace of the state.

Six camps are now being run in the state.

Alhaji Ahmed Matane, Secretary to the State Government, disclosed this in an interview with News Agency of Nigeria ( NAN) in Minna on Monday.

The SSG explained that Rafi Local Government Area has a total of 28,987 displaced people leaving in camps.

” We have many people from the areas that are living in a rented apartments as IDP’S that were spread across the state and beyond, he said.