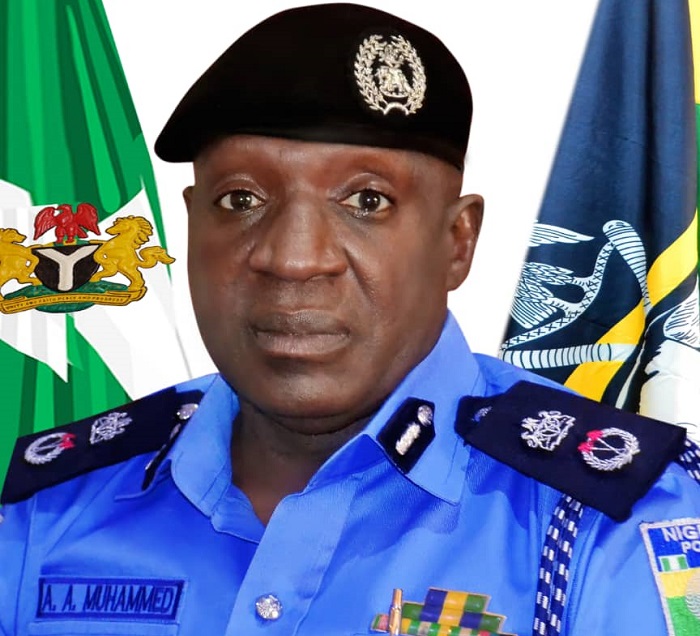 The Police Command in Delta state on Tuesday announced that 11 kidnapped victims were rescued and their vehicle recovered.

DSP Bright Edafe, the spokesman of the command, said the incident happened on Sunday, Nov. 14, when the victims were travelling from Ozoro, Isoko North Local Government Area to Ughelli.

He said that the victims were rescued by the police patrol team in collaboration with the vigilance group and local hunters following a tip-off.

“On Nov. 14, 2021, at about 7:36 p.m., acting on information that hoodlums numbering about five wearing Army camouflage uniform and armed with AK-47 rifles attacked the victims.

“That the hoodlums came out of the bush at Idu Roundabout in the Ozoro/ Ughelli expressway, opened fire on a Toyota Sienna bus with registration number: SMK 185 FU conveying passengers from Ozoro to Ughelli.

“They cordoned off and combed the surrounding bushes and the suspected kidnappers, while sensing danger, consequently abandoned the 11 victims and fled,” he said.

Edafe said that the victims were rescued unhurt adding that the vehicle was recovered while effort was ongoing to apprehend the fleeing suspects.

In addition, the Police Commissioner (CP), Mr Ari Ali, had directed all officers and men of the command to be on red alert and ensure that their areas of responsibilities were well policed.

The police spokesman said that in line with the CP’s order, patrol teams had been deployed to the highways to ensure safety on the roads.

Meanwhile, quoted the CP as thanking the state government and members of the public for their support in tackling security challenges in the state.