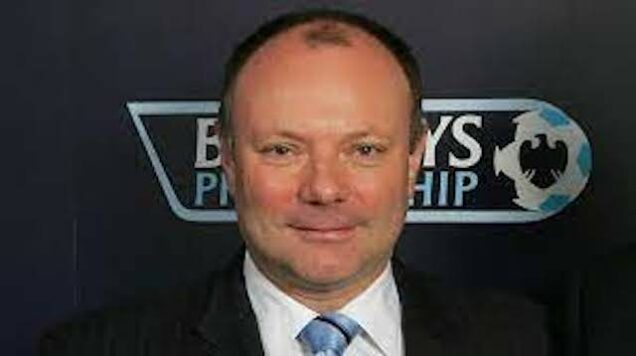 English Premier League chairman Gary Hoffman is resigning, just after 18 months in the job. Skysports said his resignation will be made public later this week.

He resigned after a number of Premier League clubs wanted him to leave last month, The Athletic reported.

‘Football has been central to my life as a fan, an administrator and in my business career, so it is an honour to join the Premier League as Chair”, he said then.

Skysports however reported that there remained a chance that Hoffman could change his mind if a sufficient number of clubs sought to persuade him to do so.

All 20 top-flight clubs are understood to have been briefed on the situation.

Mr Hoffman’s resignation follows weeks of unrest about the decision to allow the £305m purchase of Newcastle by a consortium spearheaded by Saudi Arabia’s sovereign wealth fund.

It comes at a sensitive time for English football, with a wide-ranging review overseen by the former sports minister, Tracey Crouch, expected to be published next week.

His imminent exit comes even as the Premier League is close to securing $2 billion from the sale of its US television rights.