How to identify a smart person in 3 minutes 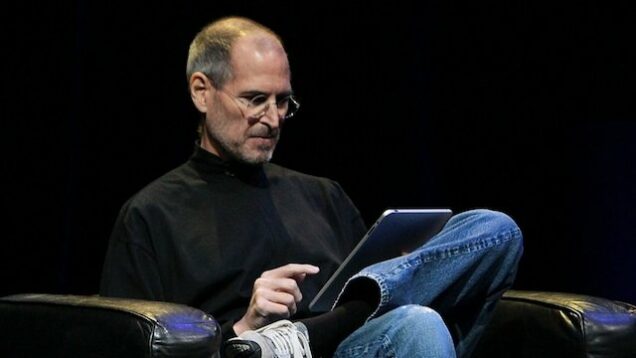 Stupid people don’t usually have the capacity of recognizing the intelligence of a smart person unless being told.

Smart people share some important personality traits. It’s relatively easy for an intelligent person to recognize one of his peers – kind of like top musicians recognize each other upon hearing a few bars played, regardless of the instrument. Not sure you can watch a person in sleep for any length of time to figure out how smart he is. Words and actions from said person are generally necessary and probably the most reliable signs of intelligence.

For me, any of these is a good “smart person” indicator:

Clarity of thought. He is very precise in his thought process, knows exactly what he is talking about. He doesn’t confuse things easily, and is always clear on the concept. You can immediately tell that someone is not that smart if they confuse one concept for another, especially if after you had pointed it out to them.

Elegance in expressing ideas. He is able to put things in a nutshell, express complex ideas in simple, and sometimes even beautiful, terms for others to “get it”. Less intelligent people use big and fancy words, employ elaborate show-off discourses to explain relatively simple ideas – we call those “full of hot air”. If you end up being more confused after (than before) hearing what they say – the person explaining things is NOT smart.

Originality. He says something from time to time that is so insightful and unique about a common subject without even trying – about something people are familiar with, yet his take on it is so refreshing and original, you would experience an “aha” moment. Dumb people repeat what they hear other people say – even though they may have re-packaged the words somewhat, but you know you “have heard of this one before”.

Processing contradicting ideas. A smart person can hold several contradicting ideas in his thoughts and weave them into a cohesive and logically convincing narrative. This is probably the most important aspect of intelligence in today’s complicated world – many things contain an element, or a fragment, of truth, which makes it challenging to see the “big picture” among the chaos around us. Stupid people like simplicity – things have to be either black or white.

Finder of common ground. Stupid people have a lot of trouble with nuance and uncertainty – they latch on to a small piece of “truth” and sincerely believe that they have understood the whole thing. They cannot stand people who disagree with them. Smart people see commonalities and find common grounds with a lot more ease.

Introspection. This is not common even among the “smart” people, but it certainly is a sign of high level of intelligence for those who have it: their accurate assessment of “the self” – he knows his own strengths and weaknesses, keenly aware of what he knows and does not know, what he can and cannot do, and how others see him.

In general, you know you are talking with a smart person when he makes you feel smart about yourself. He lets you see his point of view and you like what you see.

A person who is eager to show you how smart he is ? You can be sure: this guy is NOT very smart.