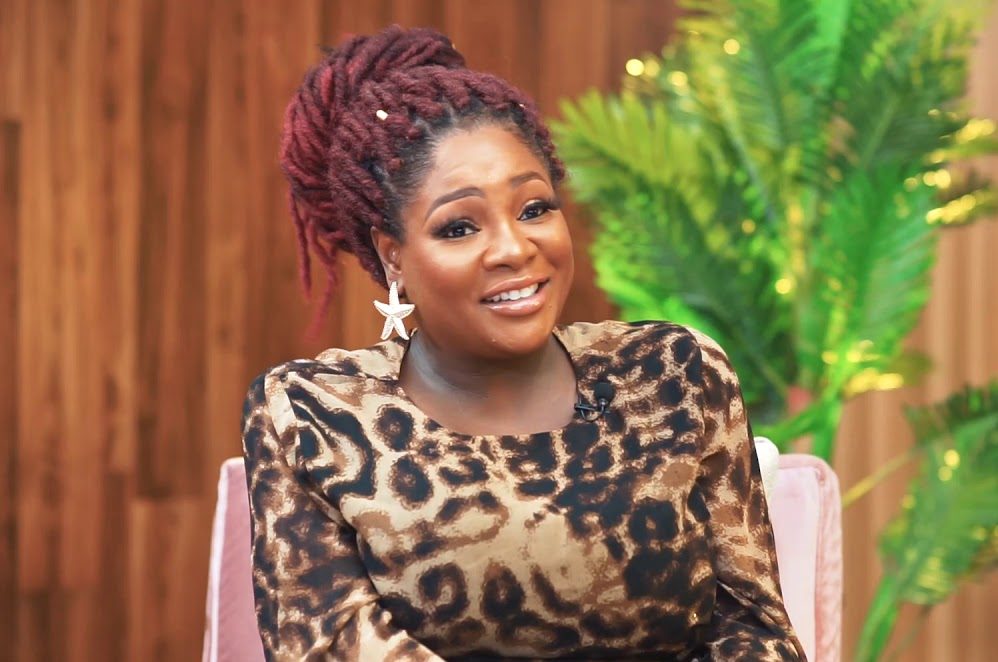 The panel report, which unsettled government at both the Federal and state levels, found that both the Nigerian Army and police shot and killed unarmed protesters at the Lekki Toll Gate.

Federal Government had insisted that the military did not shoot at protesters at the Lekki Toll Gate.

Minister of Information and Culture, Alhaji Lai Mohammed, made this known during a press conference on the first anniversary of EndSARS which he described as ‘phantom massacre’

Reacting to the report, Toolz said she does not have enough curses for the Minister.