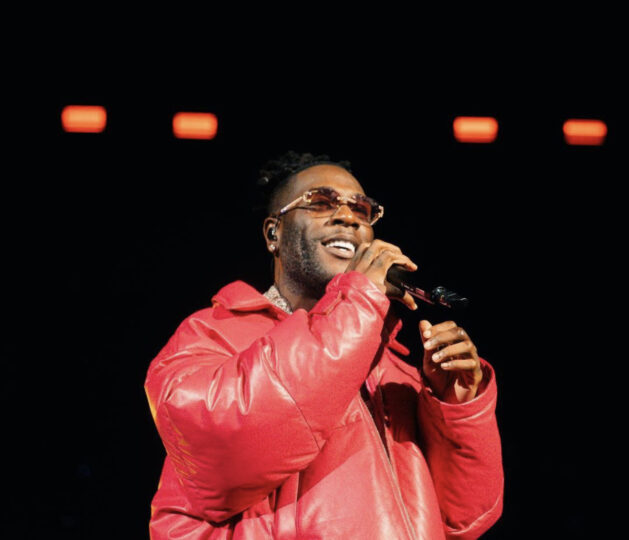 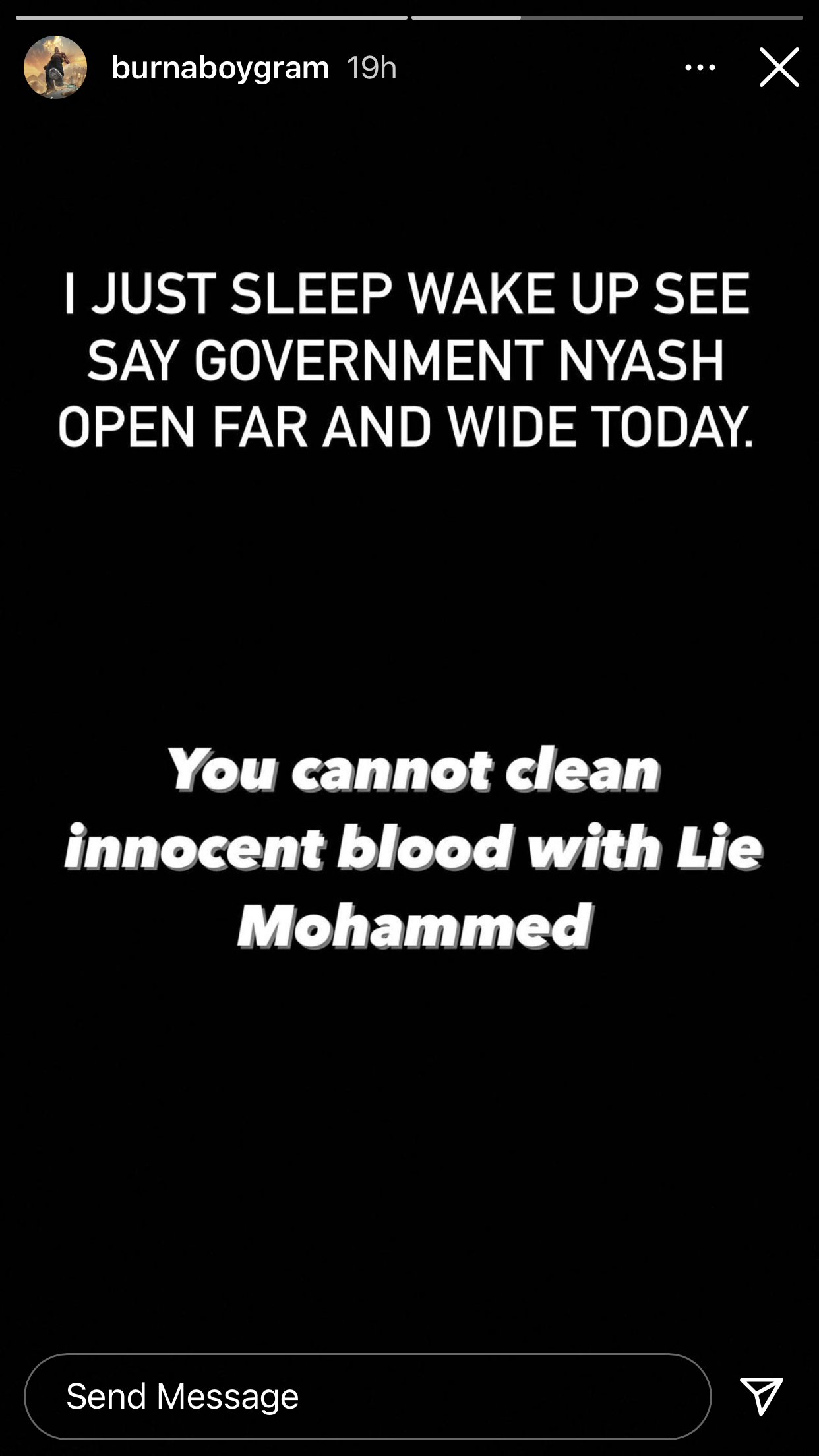 Several Nigerian celebrities like Mr Macaroni, DJ Switch, and Falz had earlier registered their takes on the panel’s findings.

The panel report, which unsettled government at both the Federal and state levels, found that both the Nigerian Army and police shot and killed unarmed protesters at the Lekki Toll Gate.

Burna Boy had helped convey the wounded to the hospital during the infamous shooting of EndSARS protesters by the army at the tollgate in Lagos on October 20, 2020.

There had been varying reports on the activities of security operatives on that fateful day.

Lai Mohammed, minister for information, had claimed lives weren’t lost during the EndSARS protest at Lekki.

But the panel set up by the Lagos state government to probe the case recently listed 48 casualties of the protest.

It established, contrary to the federal government’s claims, that nine citizens died and four others went missing and are presumed dead.