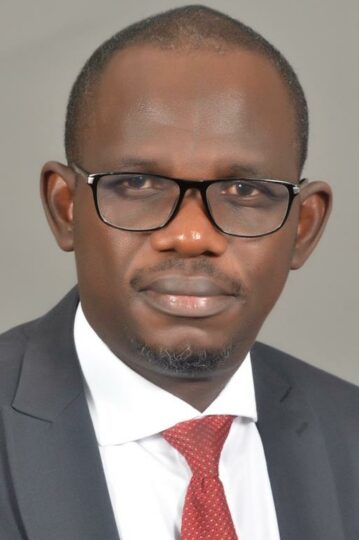 The appointment was announced in a statement issued in Abeokuta on Thursday by the Governor’s Chief Press Secretary, Kunle Somorin.

Ogungbade, 48, a Senior Advocate of Nigeria (SAN) designate, hails from Abeokuta North Local Government, and studied Law at the prestigious Obafemi Awolowo University, Ile Ife, Osun State and was called to the Nigerian Bar in 2000.

He is currently a Deputy Managing Partner at Afe Babalola and Co and comes with vast litigation, advocacy and commercial law experience garnered over two decades with leading law firms like GOK Ajayi & Co and Ebun Adegboruwa & Co, among others.

He has appeared as lead counsel in over 50 appeals decided at the Court of Appeal and the Supreme Court of Nigeria and was a counsel for Nigeria at the International Centre for Settlement of Investment Dispute (ICSID).

The Commissioner Designate will soon appear before the State House of Assembly for the statutory screening and confirmation, the statement concluded.