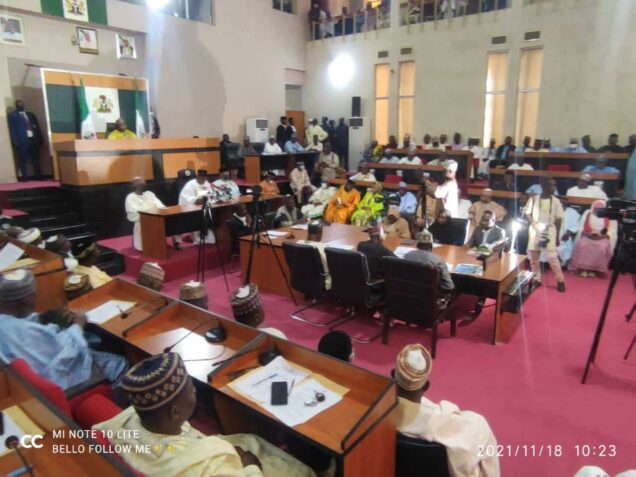 Gov. Bala Mohammed of Bauchi state has presented a budget of N195.3 billion for 2022 to the House of Assembly for approval.

Presenting the budget tagged “Budget of Consolidation and Continuous Commitment” on Thursday in Bauchi, Mohammed assured that the budget would be fully implemented.

Mohammed said that the budget was reduced in line with current economic realities.

While appraising the performance of 2021 budget, Mohammed said that the budget has achieved about 85 per cent implementation.

He, however, solicited for the continuous support of the lawmakers toward the development of the state.

Responding, the Speaker, Alhaji Abubakar Suleiman, assured of speedy passage of the budget.