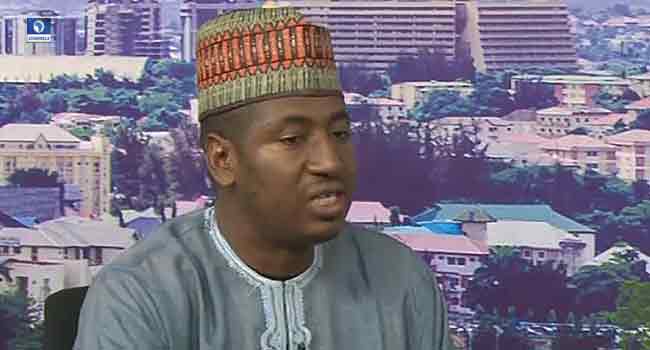 The Taraba State chapter of Miyetti Allah Kautal Hore has demanded compensation from the Federal and Taraba State governments over alleged bombing to death and disappearance of 1,200 cattle belonging to its members.

Miyetti Allah, in a petition to President Muhammadu Buhari and Taraba governor, Dickson Ishaku, alleged that a jet bomber from the Nigeria Air force Base in Benue State attacked the animals and rattled the herdsmen without provocation.

Chairman of the group, Bammi Bello Njane in a statement in Jalingo, alleged that a Nigerian Air Force tactical jet from the air force base in Makurdi, Benue State bombed and killed about 1,200 cows.

He added that some persons were injured during the operation.

The statement reads in part, “on the 9th and 10th of this month, an Air Force Tactical jet from the Makurdi, Benue State Airforce Base entered our state (Taraba) and bombed over one thousand cattle in Vingiri and Akisa villages in Takum local government area.

“While we were able to find 792 dead cattle, 430 went missing and can not be located till date. About six persons and 42 sheep also got injured in the attack. This is the second time this is happening in the local government.

“We wrote to the State Governor, Darius Ishaku, as a peace-loving governor to investigate the immediate and remote causes of these inhuman acts against our members and their animals by the Nigerian Air Force and to use his good office to compel the federal government to pay compensation to his subjects for the damage done by the Air Force.

‘‘To take action to ensure that this barbaric act which is usually targeted at our members in Taraba and other parts of the country does not occur again in the future for peace to reign.