Why Obudu ranch is being upgraded to global standard - Ayade 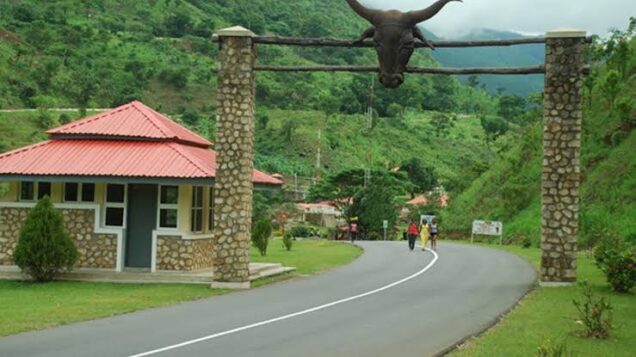 Why Obudu ranch is being upgraded to global standard - Ayade

Governor of Cross Rivers state, Prof. Ben Ayade has said that popular tourist site in the state, Obudu cattle Ranch would be upgraded to global standard.

The governor said that some Switzerland-based investors were already at the site to upgrade it.

He said this while addressing clan heads of the communities hosting the ranch noting that if he did not fix the resort before leaving office it would amount to injustice against himself and the inhabitants of the community.

“If I don’t fix the Obudu Ranch Resort before I leave, whoever takes over after me may ask you the chiefs a question which is: Your son was governor for eight years, what did he do to the ranch? So, I’m ready to fix the ranch.”

“Investors from Switzerland are already at the ranch to reconstruct and fix it and quote me, the facilities at the ranch will be latest and world-class at the end of the turnaround, he said.

“They are going to conduct a study around the entire ranch for rehabilitation, reconstruction, and up-scaling to modern facilities.

“It is important to note that the seven-man team came from different parts of the world, majorly Switzerland, and they are already feeling like they were in their own country because the weather is the same.”

The community leaders assured the governor their support.