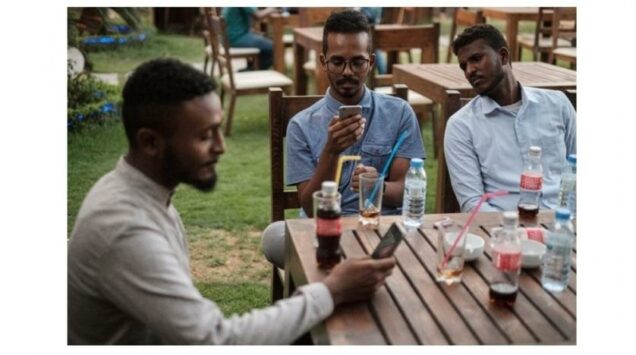 The Internet service in Sudan resumed on Thursday after it has been cut off since Oct. 25, the official SUNA news agency reported.

The internet service is returning gradually through all communications companies, SUNA quoted informed sources as saying.

The internet service was disrupted on Oct. 25 after the General Commander of the Sudanese Armed Forces Abdel Fattah Al-Burhan adopted measures including dissolving of the Sovereign Council and the government.

On Nov. 9, a Sudanese court issued a ruling requiring the communications companies to immediately restore the internet service, but the ruling was not implemented at that time.

Sudan has been suffering from a political crisis after Al-Burhan declared a state of emergency on Oct. 25 and dissolved the Sovereign Council and government.