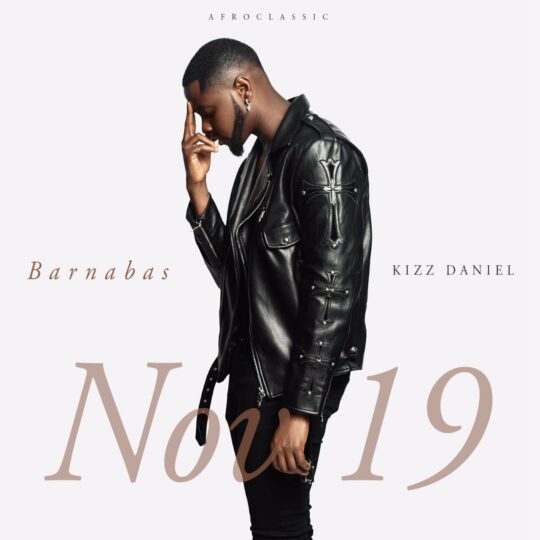 The project is a follow-up to his last album, “King of Love” which dropped last year after signing a deal with Empire Distribution, records, and publishing company in the United States.

The Fly Boi Inc front-liner announced the much-anticipated EP on his Instagram page with the album cover in the early hour of Friday. 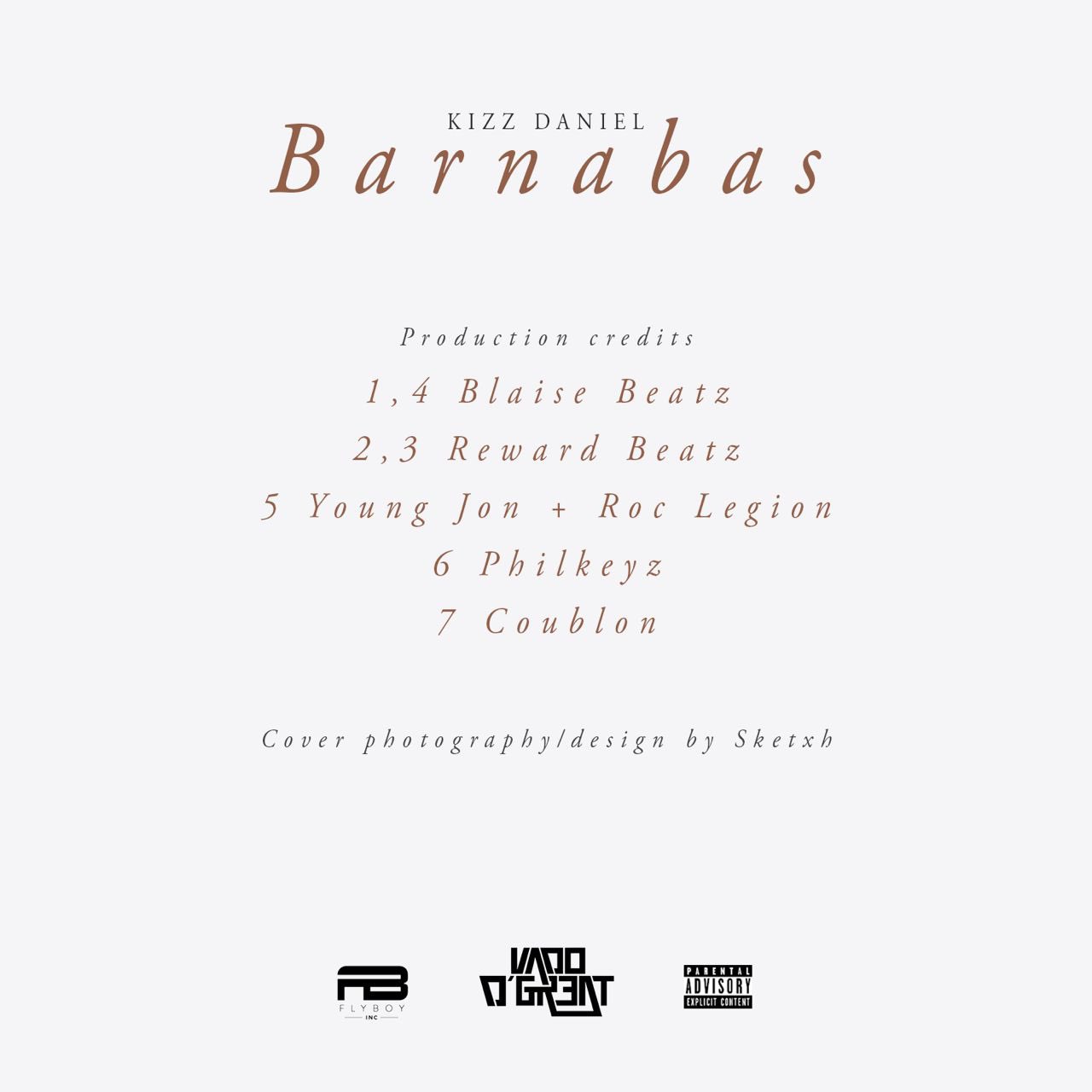 This year, Kizz Daniel has dropped some fan-favorite songs including “Currently”, “Flex” and hit banger “Lie”.