PDP chairman calls for unity to reclaim power in 2023 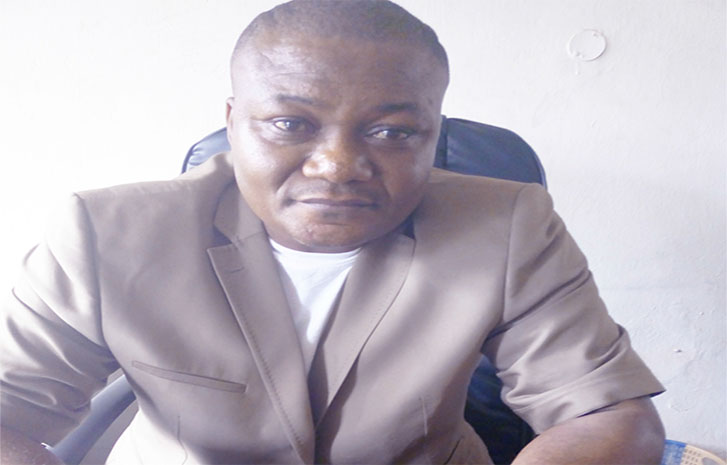 The Chairman of the Peoples Democratic Party (PDP) in Plateau, Mr Chris Hassan, has urged members of the party to forgive one another and unite to reclaim power in the state in 2023.

Hassan made the call on Friday in Jos at the Plateau North stakeholders meeting of the party, stating that forgiveness was sacrosanct for the party to move forward.

He said that the PDP organised the stakeholders meeting in its conscious plan to conscientise the people and improve internal democracy, to forge the much-needed unity.

“We have been going round all the zones to meet with critical stakeholders of the party, from the ward level up to the state.

“What we need as a party is unity and sincerity of purpose.

“You will recall that in the recent past, our party was bedeviled by little litigations here and there, now that the issues have been resolved,  we need to unite ourselves,” he said.

The chairman further said that in the game of politics, one could not move an inch without stepping on somebody’s toes, adding that forgiveness was very important for the unity and progress of the party.

He said that the ground was soft for the PDP in Plateau, but that for the party to go places, members needed to unite.

He stated that the  party was ready for the Jos North/Bassa Federal Constituency by-election to fill the vacancy created by the demise of the member representing the constituency.

In his remarks, the Plateau North PDP Vice Chairman, Mr Davou Mang, said that the large turnout of stakeholders and the enthusiasm exhibited was a true testimony of the acceptability of the party.

“You can see how well attended the meeting is and the enthusiasm that the people have shown.

“The people who know the politics of Plateau know that Plateau North is the  pillar of PDP in the state.

“Therefore, we have gathered all stakeholders from all shades of opinion to discuss the progress of the party, reconcile ourselves and plan the way forward,” Mang said.

He expressed optimism that the PDP would takeover Plateau Government House,  come May 29, 2023.