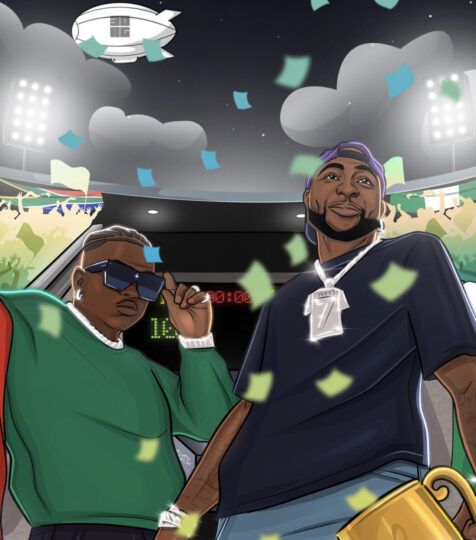 The singer linked up with South African Amapiano singer, Focalistic to give a new blissful display.

In this video, the champions certainly came out to play; there is a large group of people moving to the unique sounds of Amapiano while switching from one popular dance step to another.

“Champion Sound” was produced by Focalistic and the video was directed by a British born Nigerian & Egyptian creative director, Dalia Dias

Watch the official video of “Champion Sound” below: