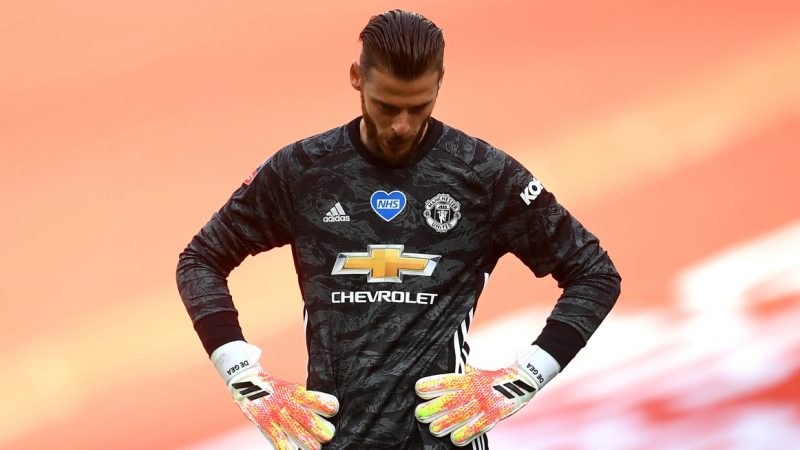 United crumbled to 4-1 defeat at Watford on Saturday.

Reacting to the defeat in an interview with BBC, de Gea said “There’s not much to say – it was embarrassing to see Man United play like we did today. It’s not acceptable – the way we were playing and doing things.

“It’s easy to blame the manager or the staff but sometimes it’s the players. We need to show much more than we are doing.

“Embarrassing first half – we could’ve conceded four goals in 45 minutes. It was hard to watch the team playing today – it was nightmare after nightmare. It’s not acceptable.

“We are trying to give our best and fight for the team but for sure something is very wrong. You can see in the games – it’s very low level, very poor. Sorry to the fans, once again.”

“This is not Manchester United or the way we ought to play – it’s difficult to say more than that.

“It’s been very bad for a long time – a club like Man United we have to be fighting for trophies and fighting for big things and to be honest we are far from that. Let’s see – we have to keep working hard and stick together. We always say the same things but it’s the truth – we have to look at ourselves and see where we can improve.”