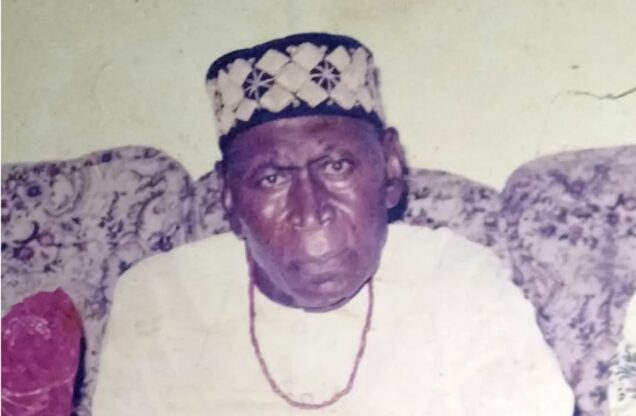 Madumere, who is the father of a former deputy governor, is still being held by abductors, 24 hours after.

He was abducted by some hoodlums around Iho Community in Ikeduru local government area of the State after sporadic shootings on Friday, November 19, 2021 at about 10 am.

The incident has generated a lot of anxiety in the two neighbouring local governments of Mbaitoli and Ikeduru.

His son, Prince Ezeakonobi Madumere, the former Deputy Governor of the state, disclosed that his father’s abductors have contacted the family for ransom

The monarch was a renowned businessman, contractor and a member of Nigerian Independence Choir.