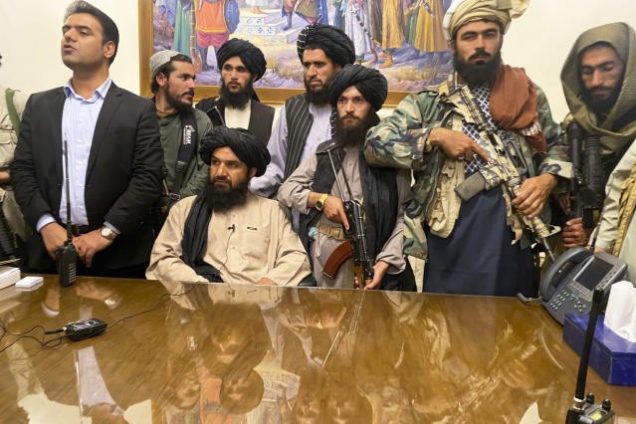 Afghanistan’s Taliban authorities on Saturday announced that they would begin paying government employees who had not received a paycheck since the Islamists seized power and triggered a major financial crisis.

Scores of Afghan government workers are owed at least three months of salary while some are yet to return to work especially rural workers since the Taliban captured power.

“We are going to start paying salaries from today. We will pay three months’ salaries,” Ahmad Wali Haqmal, spokesman for the finance ministry said at a press conference.

He noted that salaries will be paid for the period starting August 23, adding that some government employees will be paid even for the month before the Taliban took power.

The payment will be made through the country’s banking system which Haqmal said had not been “paralysed” since the fall of the previous government.

“It just needs time to operate normally,” he said.

After the Taliban seized power, billions of dollars of Afghan government funds parked abroad in the United States and Europe were frozen.

Foreign governments have been unwilling to fund the Taliban-led administration directly to help with financial commitments such as payment of workers. Global financial institutions have also halted funding.

After a meeting on Thursday between the special envoys of Germany and the Netherlands and Taliban officials in Kabul, the envoys expressed willingness to explore paying health and education sector workers directly through international organisations.

It is unclear if the Taliban’s announcement on Saturday is related to this.

Another Taliban spokesman, Inamullah Samangani, said on Twitter on Saturday that the daily revenue collections of the Taliban administration had been increasing daily.

“The finance ministry says that in the last 78 working days of the last three months, we have generated income of about 26.915 billion Afghanis ($288 million),” he said.