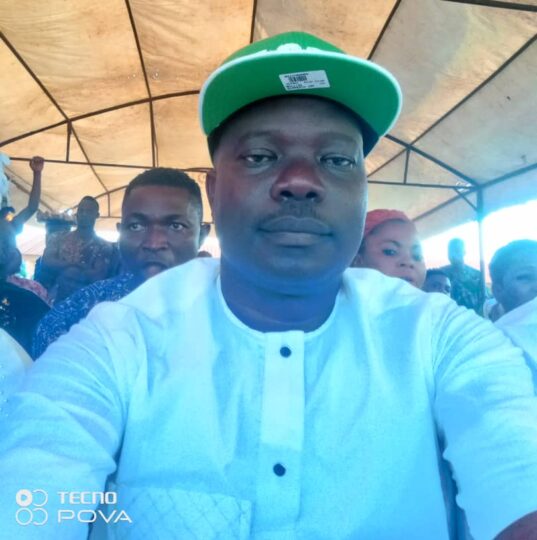 Leader of the Lagos State chapter of Oodua People’s Congress (reformed), Comrade Solomon Balogun has identified bad leadership as the major reason for the worsening security situation in Nigeria.

He stated this during a press briefing in Lagos on Friday.

According to Balogun, the Federal Government has failed woefully to provide the right leadership that could make the country safe and put her on the path of progress.

“Bad leadership is the reason progress eludes Nigeria. People are being kidnapped, raped and murdered on daily basis. Those who think they own this country are not prepared for change.

“Federal Government is not listening to the yearnings of the citizens. This simply means that we have voted wrongly”, the OPC leader said.

He urged key leaders in Yoruba Land to organize an all-inclusive gathering to find a lasting solution to the quagmire. Also, that his group would not mind taking up the gauntlet to convey such a meeting if the leaders fail to do so.

“We need to find a lasting solution to the insecurity that is ravaging our territory. We want to suggest at this point that there should be a dialogue among all our leaders irrespective of their political affiliations.

“Pa Ayo Adebanjo, Asiwaju Bola Ahmed Tinubu and some others can organize this meeting. We know it may be very difficult to do, but if there is nobody to do it we at OPC reformed under the leadership of comrade Dare Adesope would do the job with the permission of our royal fathers and political leaders”, Balogun said.

The OPC leader also used the opportunity to dispel claims by one Wasiu Afolabi who, he said, has been parading himself as the leader of all the Oodua People’s Congress groups.

“Wasiu Afolabi can never be our leader. He knows he is not qualified to lead the OPC group. OPC reform has been in existence before the demise of Dr Fredrick Fasehun and we have been performing excellently,” Balogun clarified.

He urged the government to empower the youths, saying “empowerment of youths should be the priority of any government. Also, there should be adequate care for the pensioners.

“It is sad and painful to see them die waiting for their pension and gratuity. There should be total health free services for them and good shelter for the homeless” he concluded.