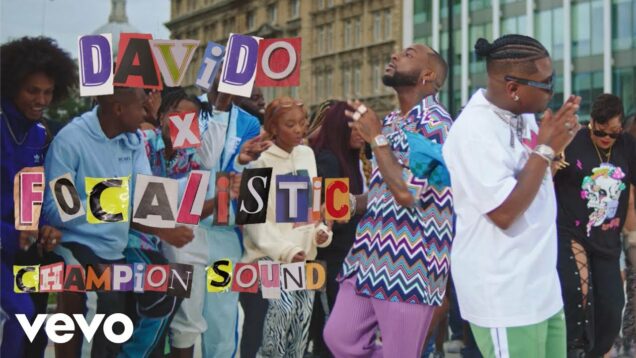 Davido and Focalistic in “Champion Sound”

The song is Davido’s first official single of 2021.

The video of the song which dropped on Friday surpassed one million views on YouTube in one day.

In this video, the champions certainly came out to play; there is a large group of people moving to the unique sounds of Amapiano while switching from one popular dance step to another.

“Champion Sound” was produced by Focalistic and the video was directed by a British born Nigerian & Egyptian creative director, Dalia Dias.

Just yesterday, the singer announced that he will be donating to charity all the N200million he received from fans and friends.

For good measure, he added N50million of his own, to make the total charity donation to N250 million.