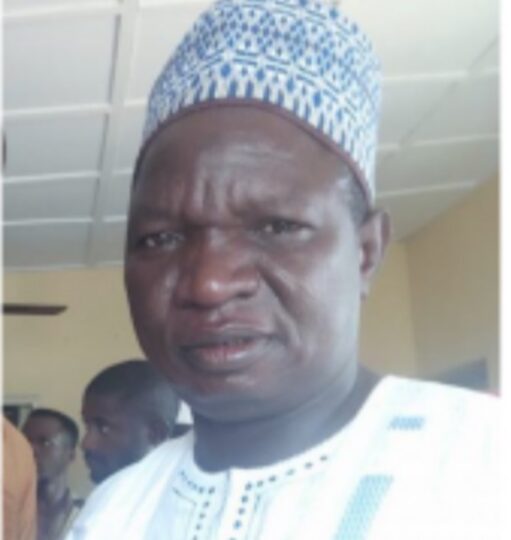 Rahman Nansel, Police Public Relations Officer (PPRO) in the state said the police received a distress call on Nov. 20 at about 8: 30 p.m. that six gunmen had invaded Nasiru Black’s residence in Lafia and were attempting to kidnap him.

“Upon the receipt of the information, the Commissioner of Police, Mr Adesina Soyemi, immediately mobilised police patrol teams to the scene.

“The abduction was foiled due to the prompt intervention of the team mobilised by the commissioner and members of the community,” the PPRO said.

Nansel said in the bid to escape, the hoodlums hit Nasiru-Black with a stick on his forehead.

He said that they also shot one of the victim’s neighbours on the right leg before they narrowly escaped into the nearby bush.

The PPRO added that the PDP chieftain, along with his neighbour who was shot, was rushed to an undisclosed hospital for treatment.

He said they were in stable condition.

He, however, said efforts were ongoing to arrest the fleeing kidnap suspects.

The PPRO called on the public to always inform security agencies of suspicious activities in their areas, for prompt response.