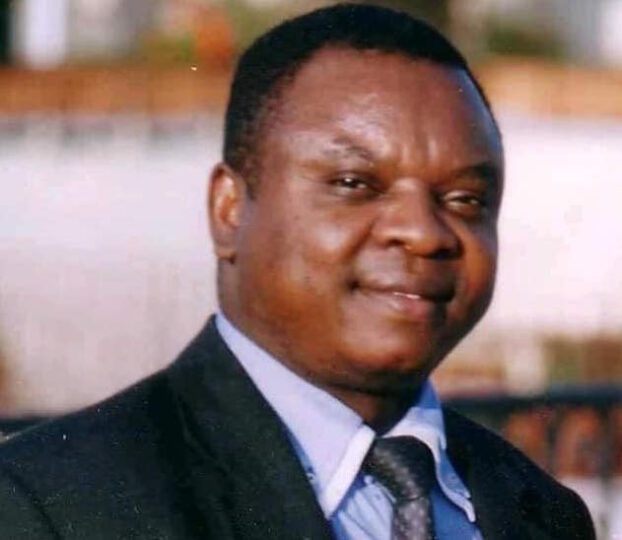 The Police Command in Ebonyi on Sunday said it arrested a University Professor, Felix Anyaegbulam, for allegedly defiling a minor.

Anyaegbulam is a Professor of Geophysics in Alex Ekwueme Federal University, Ndufu-Alike, (AE-FUNAI), Ikwo local government area of the State.

It alleged that the Professor has been sexually violating his 13-year-old house help, who hails from Ezza North local government area of Ebonyi.

The state Police spokesperson, DSP Loveth Odah, told journalists in Abakaliki in a WhatsApp message that the suspect is in police custody.

“The Commissioner of Police, Mr Aliyu Garba, has ordered discreet investigation into the matter as he awaits the medical screening/report of the victim,” she said.

The state Coordinator, Gender-Based Violence (GBV), Mrs Faithvin Nwancho, who reported the incident to the Police decried the act of rape.

Nwancho urged the police to ensure justice on the matter, alleging that the Professor had once impregnated another teenager which led to her dropping out of school.

“This Professor at the AI-FUNAI has been having sex with the 13-year-old girl. The girl stays with him, but every blessed day of this girl’s life, this man violates her sexually.

“He sleeps with her. As God may have it, we were told about it and so we moved into action and the girl was rescued. A complaint was made to the police and he was arrested,” the Coordinator alleged.