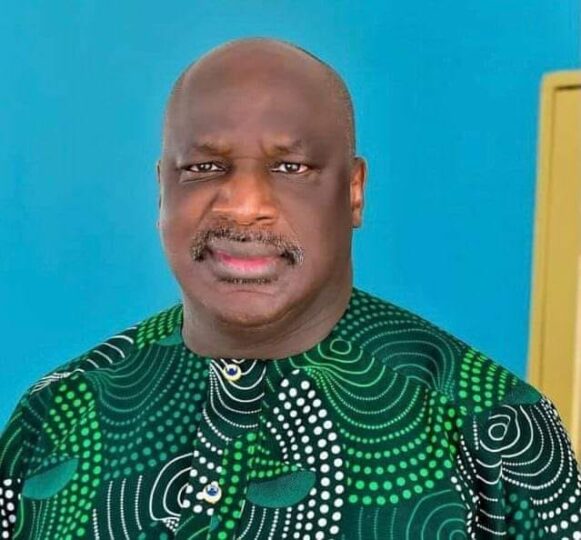 He had no prior illness, reported Progress FM in Ado Ekiti.

His senior brother Professor Bolaji Aluko did not respond to a P.M.News enquiry about the incident.

According to the report, citing his aide, Aluko was rushed to hospital after he suddenly collapsed in his office.

He was certified dead in hospital.

Aluko, son of renowned economist, Professor Sam Aluko, was a senator on the PDP platform representing Ekiti South between 1999 and 2003.

He went to Federal Government College, Ilorin for his secondary education.

He later studied Geography and Regional Planning at University of Benin, graduating in 1982 with a bachelor’s degree.

He went on to the College of Energy and Petroleum Studies, Oxford, England for a Post Graduate Course in International Oil Trading and Pricing.

Aluko was the CEO of Hygynix between 1983 and 1999 and in between served as Special Assistant to the Minister of Transport and Aviation between 1993 and 1995.

Aluko was married to Sileola and the couple have five children, including the footballers Eniola and Sone.

in 2019, Aluko wanted to become the deputy chairman of APC, but the position was given to Senator Abiola Ajimobi, who died in 2020.