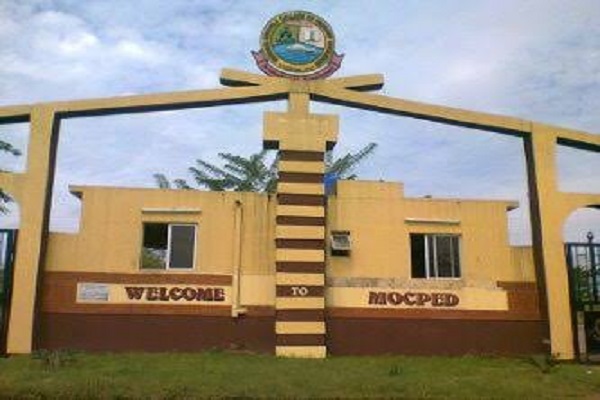 The lecturer is identified as Ahmed Saheed and the student, Razak Bakare.

Bakare was reportedly killed inside the campus while the lecturer was killed at Poka Town.

Daily Trust quoted a police source as describing the incident as unfortunate and that it occurred within the last 48 hours.

Report said there is now anxiety and apprehension in the area in Epe as gunmen have arrived Lagos.

A community ruler in the area Babatunde Ogunlana said the killing of the lecturer and student was disheartening, as the killing had shattered the peace of Noforija town.

The oba called on the the state government to mend the broken fence of the institution and install CCTV cameras in the school.

He urged the Lagos Police Command to send more police to the area to avert another killings.

Also, the Alara of Ilara Kingdom, Oba Olufolarin Ogunsanwo, called on the police and others to bring the culprit to book.