NCWF: Child abuse on the rise in Delta 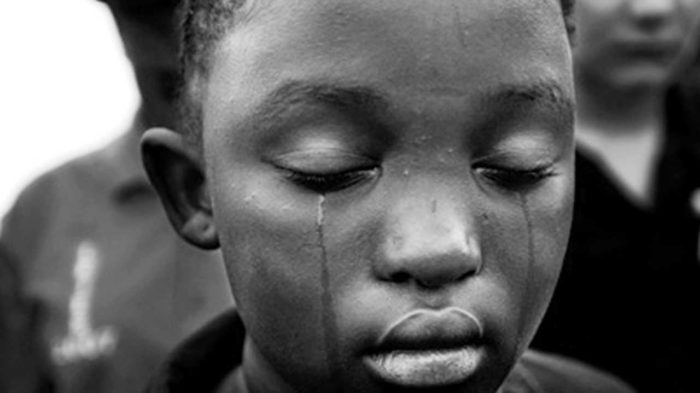 Child abuse on the rise in Delta

A Delta-based NGO, the Nigerian Child Welfare Fund (NCWF), has expressed concern over the increasing rate of child abuse and other social vices in the state.

Its Chief Executive Officer (CEO), Mr. Joshua Omorere, expressed the displeasure on Monday in an interview with the News Agency of Nigeria (NAN) in Warri.

Omorere who attributed the development to poverty, lack of birth control among others urged the state government to rise up to its responsibilities by investing more in social services.

According to him, social service workers should be encouraged by way of providing them with adequate logistics and others to enable them to effectively deliver on their mandate.

“As an insider, I can tell you authoritatively that the rate of child abuse in the state has risen to about 60 percent,” he said.

“There is this case of a young girl (name withheld) from a family of nine girls because the parents could not foot their bills decided to entrust her to another family.

“Unfortunately, the husband of the new family was allegedly abusing the girl. That is one among the many cases I am handling at the moment.

“Like I always advise, if you know you cannot take care of somebody’s child, do not accept the child,” he said.

Omorere lamented the rate at which teenagers indulge in prostitution, drug addiction and other forms of social vices in society.

“Government should wake up to its responsibilities by investing more in social services and providing social workers with adequate logistics to enable them to do their work.

“The rate of child abuse is on the increase daily. We keep seeing teenagers prostituting on daily basis and nothing is being done about it, it is very sad.

“You cannot walk around Warri and environs at night without seeing children indulging in one illicit thing or the other. prostituting, taking drugs, some are even sleeping on the streets.

“There is danger ahead of us if these children are not taken out of the streets,” Omorere warned.

He said that the “yahoo boys”, ritualists, armed robbers, bandits, kidnappers and other criminals ravaging the society today are products of child abuse.

According to him, they grew up on the street to become something else that society could not curtail.

Omorere, however, frowned at the manner police are handling cases of child abuse, stressing that offenders should always be charged to court after investigations.