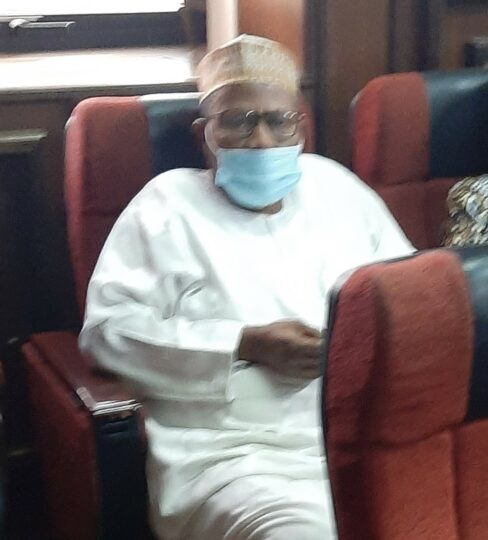 Mr. Mohammed Kuchazi, a Commercial Director of the Process and Industrial Development, (P&ID) Limited, was arraigned before Justice Zainab Abubakar of the Federal High Court, Abuja on Monday by the Economic and Financial Crimes Commission (EFCC).

Kuchazi alongside his firm, Kore Holdings Limited were being arraigned on an eight-count charge bordering on failure to comply with the regulations of the Special Control Unit against Money Laundering, SCUML, as stipulated by the Money Laundering Prohibition Act.

Counsel to the EFCC, Bala Sanga during the sitting told the court that the matter is for arraignment and that the defendant was first arraigned before Justice Giwa Ogunbanjo had has been transferred out of jurisdiction, hence the for re-arraignment.

oney Laundering (Prohibition) Act, 2011 (as amended) and you thereby committed an offence punishable under section 16 (2)(b) of the same Act,” count one of the charge read.

After his not guilty plea was taken, the EFCC counsel requested for a trial date and told the judge that the defendant was granted bail by Justice Ogunbanjo.

The Judge thereafter granted him bail on the same term, and adjourned the matter to February 1, 2022 for trial.