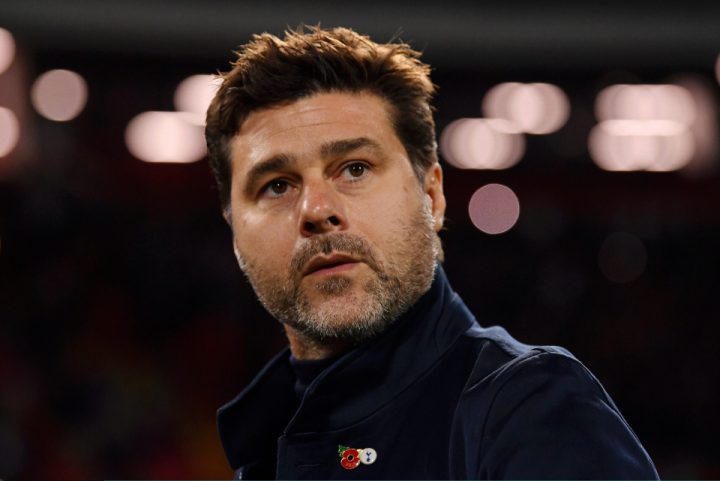 Paris Saint-Germain coach, Mauricio Pochettino has told friends that he is interested in taking over at Manchester United at the end of the season.

The English giants are currently without a manager after showing Ole Solskjaer the exit on Sunday.

Several candidates have surfaced to takeover at Manchester United, Michael Carrick has been placed in temporary charge as United prepare for a crunch Champions League clash against Villarreal in midweek.

According to the Times, the Argentine is said to have told friends that he is interested in taking over at United, but only at the end of the season.

He is understood to want another long-term project, similar to the one he enjoyed at Tottenham, and is not convinced PSG can scratch that particular itch. Pochettino is also keen to return to the Premier League.

Although Pochettino may be interested, he is not the only man in the running. Others like Leicester City boss Brendan Rodgers is ready to say yes, Ajax’s Erik ten Hag, and Zinedine Zidane has also been linked to the job at Old Trafford.