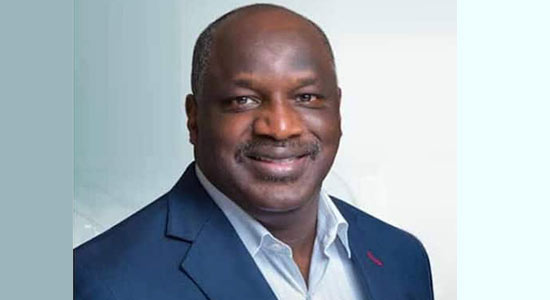 The Minister of Industry, Trade and Investment, Otunba Adeniyi Adebayo, has described the death of Sen. Gbenga Aluko as a sad loss to the people of Ode community in Ekiti State and the country in general.

In a statement issued on Monday in Abuja by his Special Assistant on Media, Mr Ifedayo Sayo, the minister said he received the news of the death of Sen. Aluko with great shock.

He described the deceased as one who contributed a lot to the growth of Ekiti state as a senator who represented Ekiti South Senatorial District between 1999 and 2003.

According to Adebayo, Aluko, the last son of the late economist, Prof. Sam Aluko, would be greatly missed by the people of the state, his political party, the All Progressives Congress (APC) and the Ode community.

He commiserated with the governor of the state, Dr Kayode Fayemi, government and people of the state, Ode community, siblings of the deceased and his immediate family on the loss.

He prayed that God would comfort his wife and children on the sad loss of their father.

Aluko died on Saturday in Abuja at the age of 58.