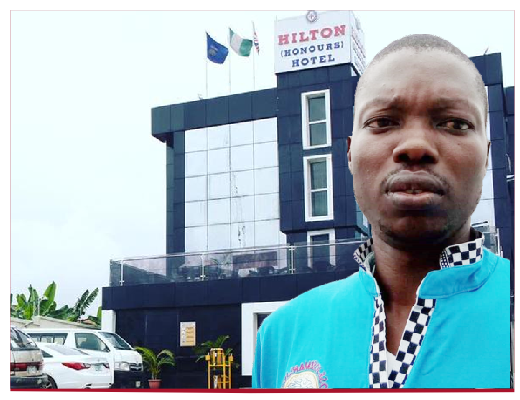 The Consultant Pathologist of Osun University Teaching Hospital (UTH), Dr Waheed Oluogun, on Monday confirmed that the remains of late Timothy Adegoke, a postgraduate student of Obafemi Awolowo University (OAU), Ile-Ife, Osun, were with the hospital for autopsy.

Oluogun, who spoke to the News Agency of Nigeria (NAN) at the hospital complex in Osogbo, said the hospital management was waiting for the arrival of family members of the deceased or their representatives to commence the autopsy process.

“We are waiting for the relative or pathologist or any physician from the relative of the deceased to be present for the autopsy before we commence the post-mortem examination on the late Timothy Adegoke.

“The hospital can carry out the autopsy with the permission from the deceased’s family lawyer, but a relative still have to be present to re-identify the body so that there will not be any bias in the report,” he said.

The pathologist added that the result of the autopsy would be released to the police whenever when available.

He said the family had indicated that it would be present for the process and that it was being expected alongside the police to commence the process.

The police in Osun had on Sunday, stated that the autopsy to identify the cause of death of the student would be carried out on Monday (today) in the presence of the deceased’s family members

Adegoke was said to have travelled to Osun to sit for an examination at the OAU Distance Learning Centre, Moro, in Ife North Local Government Area of the state, when he was declared missing on Nov. 7.

The remains of the deceased were later reportedly evacuated from a forest along Ede/Ife road by the police.

According to the police, six suspects said to be staff members of the Hilton Hotels and Resort, Ile-Ife, and the owner of the hotel Ramon Adedoyin have been arrested.

Their arrest followed an investigation that the late Adegoke checked into the hotel a few hours before he was declared missing.