Waukesha parade latest: 'There is more than one death', says police chief 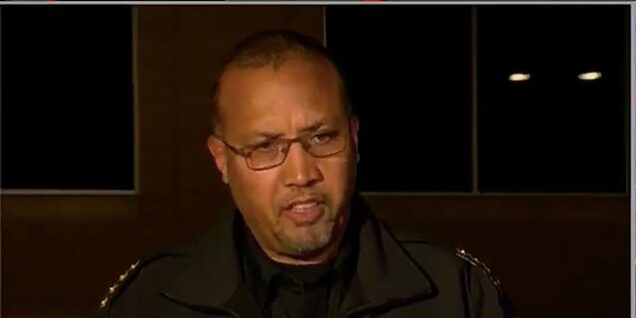 Waukesha Police Chief Daniel Thompson told reporters during a news conference Sunday that “more than one person died” after a red SUV plowed through a crowd on Christmas Parade in the Wisconsin town.

Thompson confirmed the vehicle involved in the incident has been recovered and one person of interest has been identified.

Earlier reports indicated that one suspect was taken into custody, but that up to two more suspects may be on the run.

Shortly after the brief update on the evolving situation, the Waukesha Police Department issued a “shelter in place” alert, warning all individuals within a 5 mile radius to “wait for an all clear message.”

Thompson in a later briefing denied that shots were fired from the red SUV.

Rather he said the gun shot was by a police officer, who wanted to stop the vehicle. No one was hit by the gunshot, he said.

“The vehicle struck more than 20 individuals … 11 adults and 12 kids. There were some fatalities as a result of this incident.”

“Many were children. Police still working to notify families of the deceased”, he said.