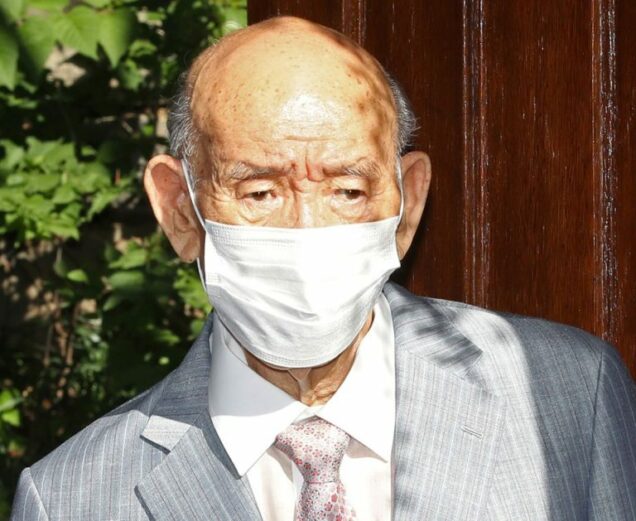 Chun had multiple myeloma, a blood cancer which was in remission, and his health had deteriorated recently, his former press secretary Min Chung-ki told reporters.

He passed away at his Seoul home early in the morning and his body will be moved to a hospital for a funeral later in the day.

A former military commander, Chun presided over the 1980 Gwangju army massacre of pro-democracy demonstrators, a crime for which he was later convicted and received a commuted death sentence.

His death came about a month after another former president and his coup comrade Roh Tae-woo, who played a crucial but controversial role in the country’s troubled transition to democracy, died at age 88.

An aloof, ramrod-straight Chun during his mid-1990s trial defended the coup as necessary to save the nation from a political crisis and denied sending troops into Gwangju.

“I am sure that I would take the same action, if the same situation arose,” Chun told the court.

Chun’s eight-year rule in the presidential Blue House was characterised by brutality and political repression. It was, however, also marked by growing economic prosperity.

Meanwhile, he resigned from office amid a nationwide student-led democratic movement in 1987 demanding a direct electoral system.

In 1995, he was charged with mutiny, treason and was arrested after refusing to appear at the prosecutors’ office and fleeing to his hometown.