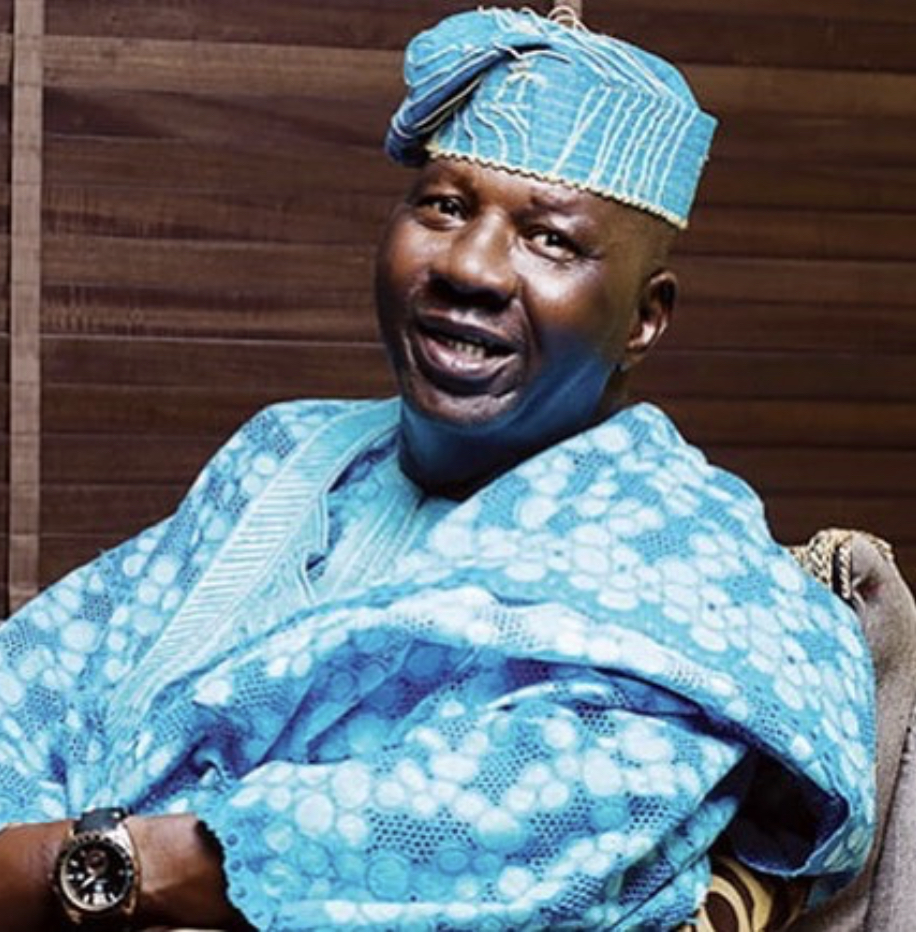 Adesola Omidina, the son of late veteran actor Babatunde Omidina popularly known as Baba Suwe has announced the burial plans for the actor.

According to Adesola Omidina, the interment will commence on Thursday, November 25 at the actor’s residence in Ikorodu.

“The final funeral ceremony will be announced later. Baba Suwe is survived by children, grandchildren, aged mother and family,” the statement read.

The decision to move the burial which should have been done earlier according to Muslim rites was made by Adesola who is currently in the USA and insists on being present at his father’s burial.

Earlier, Adesola Omidina, had apologised to members of Theatre Arts And Motion Pictures Practitioners Association Of Nigeria (TAMPAN), actors, and Nigerians over his younger brother’s comments after his father died yesterday.

Shortly after his father’s death, Adebowale shared a video showing the corpse of his father and accused TAMPAN and colleagues of abandoning him while he was sick.

He wrote, “As the son of the veteran actor late Babatunde Omidina ‘Baba Suwe’ I am genuinely issuing this statement to denounce and condemn the videos made about Baba Suwe’s death that has been wrongly posted.”

He stated that Nollywood, the government, and TAMPAN have been supportive in many ways.

“The Nollywood, TAMPAN, the government, Prophets, family and fans have been supportive in their own ways. I tender an apology to all the groups, people and families affected! Again, please disregard any inappropriate ‘video’ circulating social media,” the statement read.

In 2011, Baba Suwe was accused of cocaine trafficking by the National Drug Law Enforcement Agency, an allegation that was described as false and defamatory by the ruling of the Lagos State High Court.

His solicitor was the late Bamidele Aturu, a Nigerian lawyer and human rights activist and it widely believed that the false allegation triggered his health crisis.

The late actor is survived by three children.