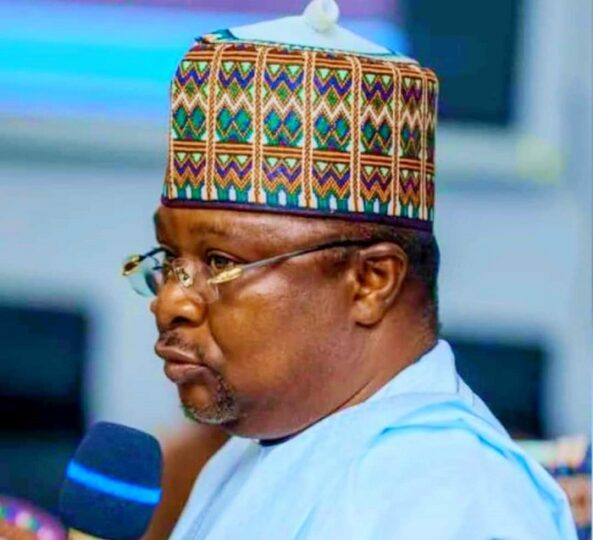 The Kogi State Government has upgraded a yet to be operational reference hospital in the Okene part of the state to a Teaching hospital that will serve the recently established Confluence University of Science and Technology, CUSTECH, Osara.

Kogi Commissioner of Works and Housing, Engr Abubakar Ohere made this known on Wednesday during the on the spot assessment of the ongoing construction works at the hospital.

Ohere said that as a result of the upgrading, the December date of full completion of the Referrer Hospital may not be achievable.

He expressed satisfaction at the level of works done so far, stating that it is up to the standard expected by the government.

He commended the governor for his foresight and vision in the establishment of the hospital, adding that the hospital would serve the medical needs of the people of North Central.

Also speaking the State Commissioner of Information and Communication, Kingsley Fanwo, described the Referrer hospital as a legacy project that would outlive the present administration.

He said the project is an attestation to the people-focused vision of Governor Yahaya Bello.

He disclosed that the project would not only serve the people of the state but would put an end to medical tourism outside the Country.