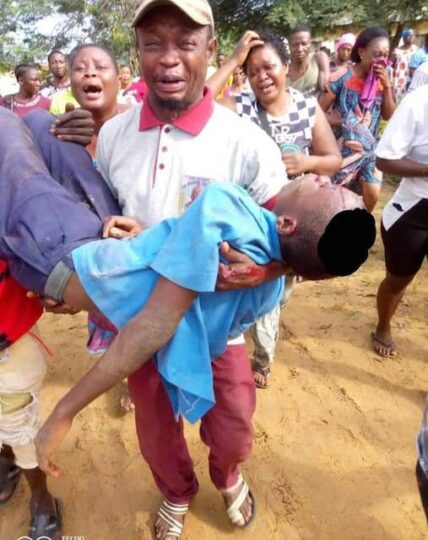 Unidentified gunmen killed three students and one teacher in a bomb attack on a government school in Cameroon’s war-torn Anglophone region of Southwest.

No one has claimed responsibility for the attack.

The attack came barely two weeks after an explosive device wounded at least 11 university students when it was thrown on to the roof of a lecture hall in the region.

Separatists have been clashing with government forces since 2017 in a bid to create an independent nation they called “Ambazonia” in Cameroon’s two Anglophone regions of Northwest and Southwest.