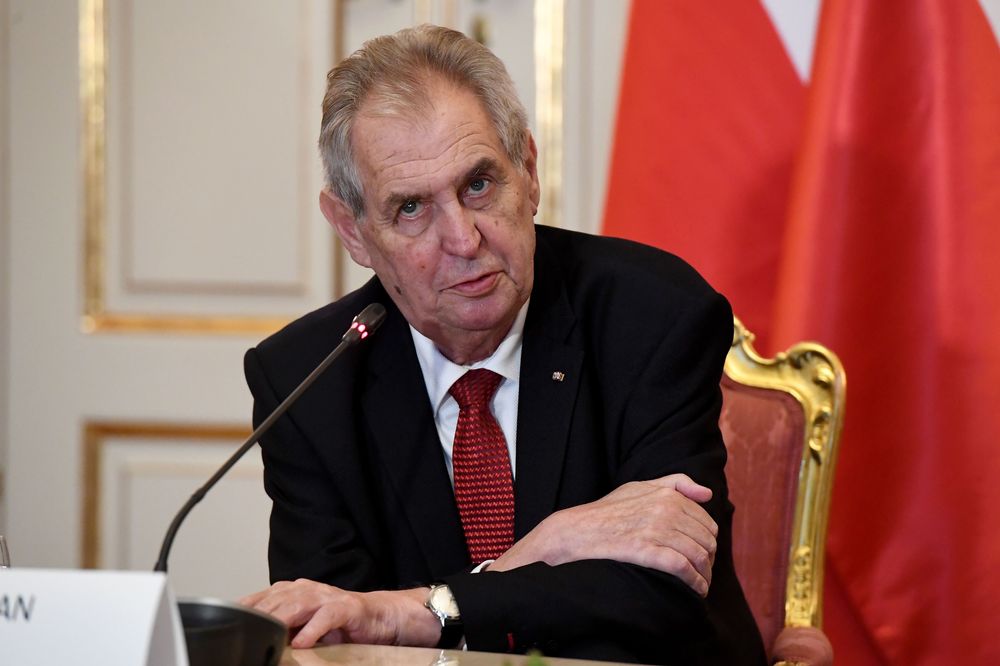 Czech President, Milos Zeman has been released from hospital after more than a month and a half, the Military University Hospital in Prague announced on Thursday.

The 77-year-old will now receive further treatment at his residence in Lany Castle, it added.

Zeman was taken to an intensive care unit shortly after parliamentary elections in early October.

According to the hospital, he was being treated for complications related to one of his chronic illnesses.

The doctors gave no further details.

As president, Zeman has an important role in forming the government after the election.

He is expected to appoint liberal-conservative election winner Petr Fiala of the Civic Democratic Party (ODS) as prime minister soon.

At present, the previous government under multi-billionaire Andrej Babis is running things on a caretaker basis.

Zeman is the first Czech president to be directly elected twice by the people, following a constitutional amendment and has been in place since 2013.