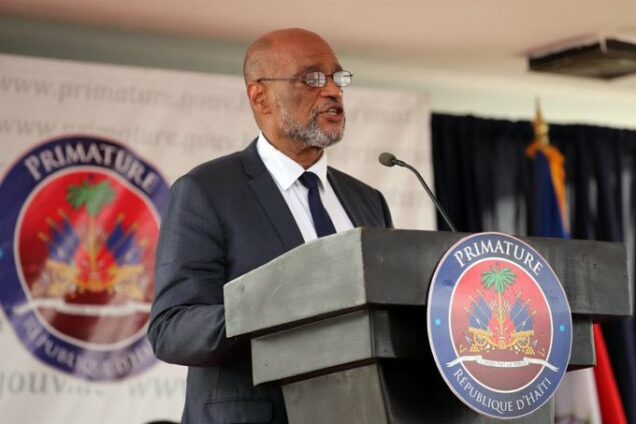 Haitian Prime Minister Ariel Henry on Thursday announced members of his new Cabinet, four months after he took the leadership of the country following the assassination of Haitian President Jovenel Moise.

Henry, while introducing the new cabinet said the government will create a safe and stable environment for organising popular consultations on the adoption of a new constitution.

The proposed cabinet includes Jean Victor Jeneus, who will replace Claude Joseph serving as Minister of Foreign Affairs and Worship.

Joseph briefly occupied the post of the country’s prime minister after the death of Moise.

The changes in the government are part of the agreement between Henry and the Haitian opposition that previously demanded the resignation of Moise.

The prime minister expressed confidence that the new cabinet will reach a positive outcome, despite the hard work ahead.

The situation was further exacerbated by the assassination of Haitian President Jovenel Moise on July 7.