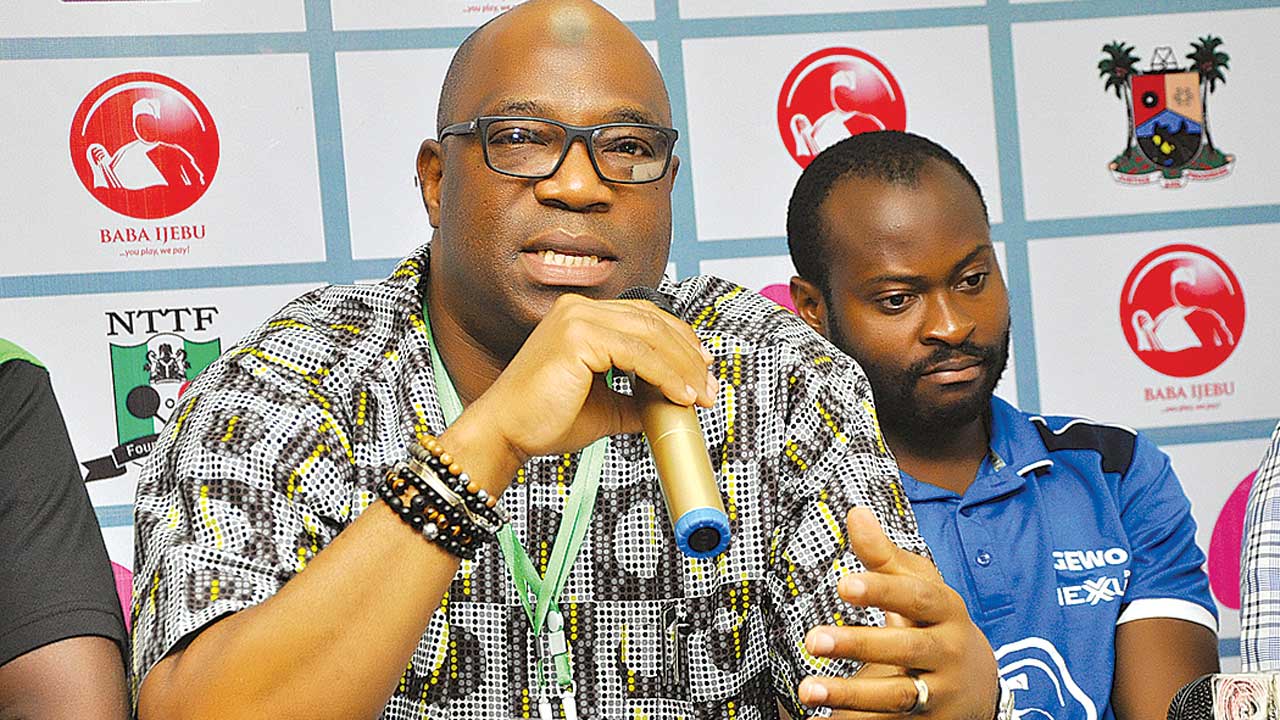 Nigeria’s Wahid Enitan Oshodi has been elected the Executive Vice President of the International Table Tennis Federation (ITTF) at the Annual General Meeting (AGM) held in Houston, Texas, US.

From the 136 ballots cast, Oshodi polled 116, which represented 85.29 per cent of the total votes to emerge winner among the 14 candidates that vied for the top position.

Oshodi, the second Nigerian to be elected to the world body after Segun George, will serve along with seven other Executive Vice Presidents elected at the meeting.

She clinched the number one office of the 95-year-old international federation unopposed having been nominated by the Swedish Table Tennis Association and accepted by all the 226 member associations across the world.

It was pointed out that this would be the first time Africa will have two representatives in the executive council.

Oshodi was elected as the Deputy President of the African Table Tennis Federation (ATTF) earlier this year.