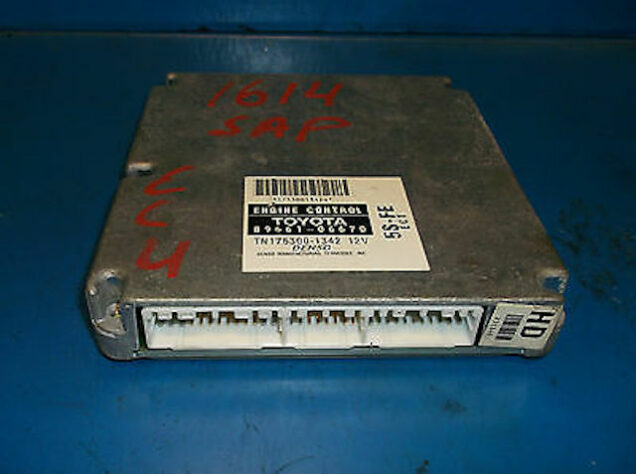 The defendant, whose address was not given, is facing a two-count charge of felony and stealing.

The Prosecutor, ASP Zedekiah Orogbemi, told the court that the defendant committed the alleged offences on Oct. 21 at 1.30 a.m. at a mechanic workshop at Okitipupa-Ikoya road.

He said that the defendant stole the brain box of the Camry car belonging to one of his customers, Mr Adeola Adekunle, parked in his workshop for repairs.

The Chief Magistrate, Mr Chris Ojuola, granted the defendant bail in the sum of N100,000 with two sureties in like sums.

He directed that the sureties, who must be resident within the court’s jurisdiction, should also present evidence of two years tax payment made to the state government as part of the bail conditions.

He adjourned the case until Dec.10 for further hearing.