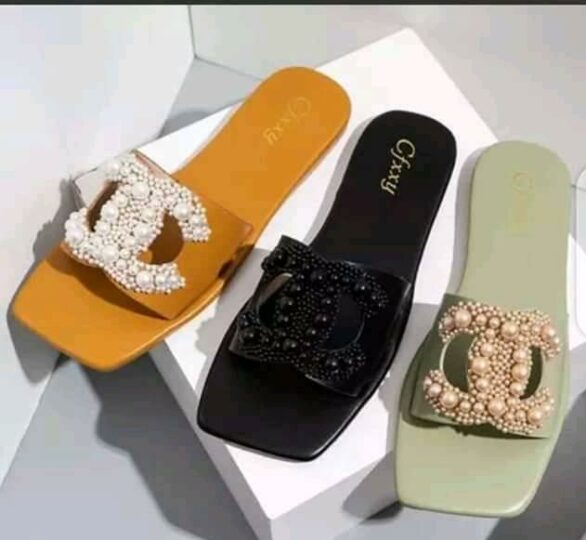 Some of the shoes being made by Oyo shoemakers

The Oyo State Government has announced plans to partner with relevant trade unions in the State, to come up with policies aimed at empowering members of every group.

He said, being part of community engagement strategies by Gov. Seyi Makinde’s led administration, the empowerment programme will boost the State’s economy and add value to the entire value chain of the small scale business in Oyo state.

Olatunbosun added that the State Government will ensure some programmes are designed to encourage local production of shoes, noting that capacity building, finance and creativity are vital for the State’s IGR growth.

He emphasized that shoes are one commodity Nigeria has a competitive advantage of producing.

He also said that processing them into competitive products is still a challenge the Nigerian economy is facing.

He noted that steps are underway by Seyi Makinde led Government to structure empowerment programmes for all Trade Groups in the State, which in turn will attract investment opportunities.

“Oyo State Government will look into some of the ways to improve the informal sector in Oyo State. This will be embedded in the policy which we will quickly look into with trade unions in the State”, he said.

Governor of the Association, Kazeem Ayomaya, restated the Association’s commitment to act as a key enabler to drive the State Government’s economy, through the constant production of footwear.

He thanked the State Government for considering improving the condition of members of the Association.