Senate to states: Stop wasting money on airports, not viable 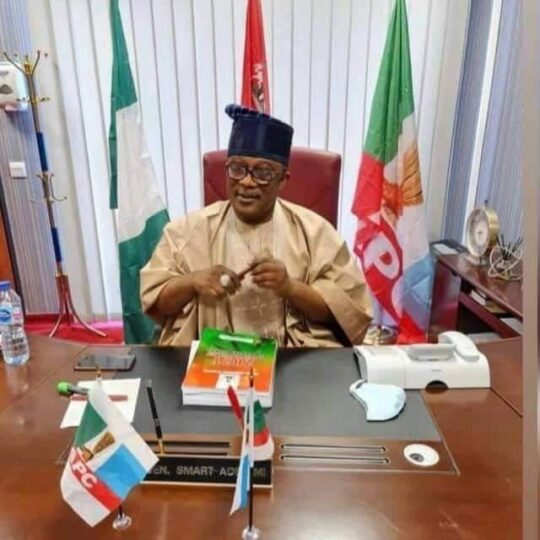 Senator Smart Adeyemi, the Chairman of Senate Committee on Aviation, said this on Friday when he presented his Committee’s 2022 report for appropriations in Abuja.

He said some of the state airports were unnecessary, adding, there would have been better if there were airstrips.

“Functional Airstrips are better operational in most of the States than Airports of N20 billion being established.

According to him, some airstrips built about 40 to 50 years ago have been proposed for rehabilitation in the 2022 fiscal year.

These eight airstrips are; Bida and Kotangora in Niger State, Mubi in Adamawa State, Zaria in Kaduna State, Uli – Okija in Anambra State, Ajaokuta in Kogi State, Irua in Edo State and Zuru in Kebbi State.

The only viable airports are Lagos, which has 65% of passengers traffic, Abuja, Port Harcourt, Kano, he said.

Other state airports lack the required 500,000 to one million passenger traffic on yearly basis.

“Many of them cannot even record 100,000 passengers annually, not to mention a minimum of 500,000 by international standard.

“Governors should stop embarking on the white elephant projects called State Airport with the attendant waste of resources that should be channelled into the welfare and livelihood of citizens.

“N20 billion being spent by some State governors on the construction of Airports would have been better channelled into welfare–driven projects and programmes for people of the State.

“It takes N1 to N2 billion to contract a functional Airstrip where small Aircraft like 50 – seaters can land” he added.