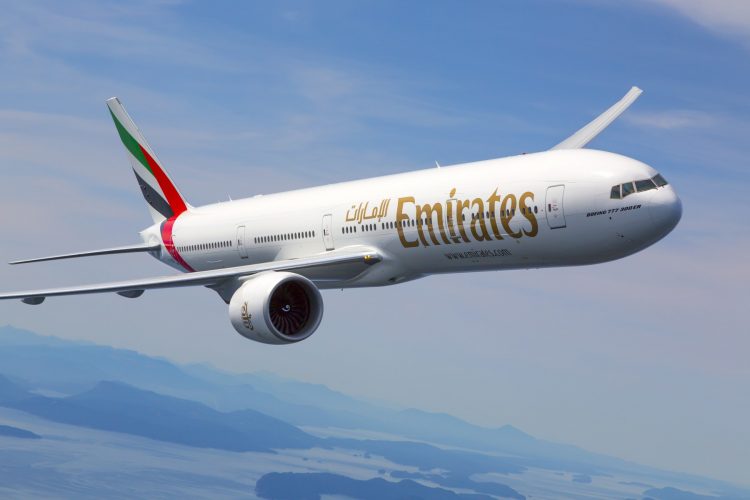 The UAE on Friday announced suspension of entry of travellers from seven southern African countries in view of a new Covid-19 variant.

The General Civil Aviation Authority and the National Authority for Emergency, Crisis and Disaster Management announced the suspension of entry for travellers from South Africa, Namibia, Lesotho, Eswatini, Zimbabwe, Botswana and Mozambique on all flights.

Transit passengers arriving from the countries are also barred.

The travel suspension will be effective from November 29.

This includes suspending the entry of travellers who were in these countries during a period of 14 days before coming to the UAE.

However, flights will be allowed to transport passengers from the UAE to these countries.

It will also allow the transfer of excluded groups which include official delegations and UAE citizens, diplomatic missions approved between the UAE and these countries and holders of golden visa.

It also requires UAE citizens, diplomats and golden visa holders to adhere to a 10-day quarantine and to conduct a PCR test on the ninth day of entering the country.

The General Authority of Civil Aviation confirmed that travellers from these countries who come to the UAE through other countries require to have a period of stay in those countries of not less than 14 days in order to be allowed to enter the country.

The authority called on all passengers affected by the decision to follow up and communicate with the airlines to modify and schedule their flights.

Earlier, UAE carriers Emirates and Etihad announced they would suspend flights from seven African countries, including South Africa where the latest variant of the coronavirus is believed to have originated.

Emirates’ decision to suspend flights to South African countries follows the directives of the Dubai Covid-19 Control and Command Center.

Etihad said it is “”closely working with guests to inform them of the changes to their iterinaries,” according to a statement.

The countries from where flights would be suspended are: South Africa, Botswana, Namibia, Zimbabwe, Lesotho, Mozambique and Eswatini.